Lineker criticises Barcelona for not allowing Messi to leave

‘It’s such a shame that Barcelona wriggled out’: Gary Lineker criticises his former club for not allowing captain Lionel Messi to leave and now believes an amicable ending is ‘difficult to envisage’

Gary Lineker believes it is ‘difficult to envisage’ an amicable ending between Lionel Messi and Barcelona after the Argentine’s U-turn on his future on Friday.

After making it known to the club last week that he wanted to leave, Messi revealed yesterday that he has begrudgingly decided to stay at Barcelona, despite sharing his unhappiness with the current situation under president Josep Bartomeu.

Now Match of the Day host and former Barcelona striker Lineker has had his say, via Twitter, after watching the 33-year-old’s incredible interview on his future in which he admitted the club had made it ‘impossible’ for him to leave. 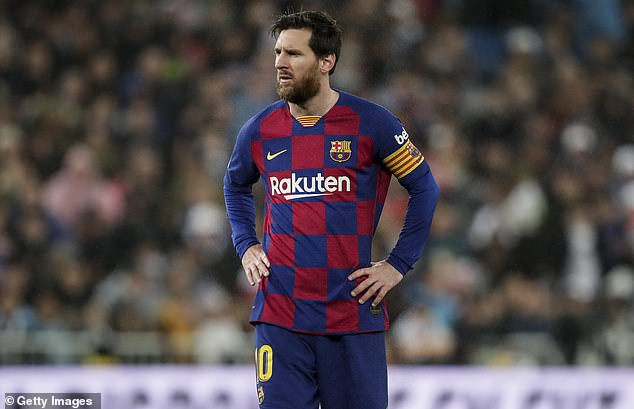 Lionel Messi performed a U-turn on his future and has, for now, decided to stay at Barcelona 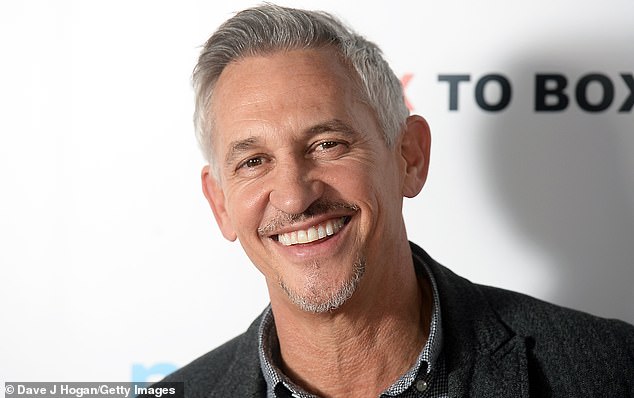 ‘Just caught up with the extraordinary Messi interview,’ Lineker posted on Twitter.

‘After all he’s done for the club, over almost two decades, it’s such a shame that FC Barcelona wriggled out and didn’t grant him his wishes.

‘An amicable and satisfying finale of the Messi/Barca era is now difficult to envisage.’

The 33-year-old confirmed he was staying at Barcelona until the end of the forthcoming season because the club had blocked his transfer by insisting on demanding his astronomical release clause was met.

‘I am going to continue at this club because the president has told me the only way I can leave is if I pay the €700million (£625m) and that is impossible,’ he said. 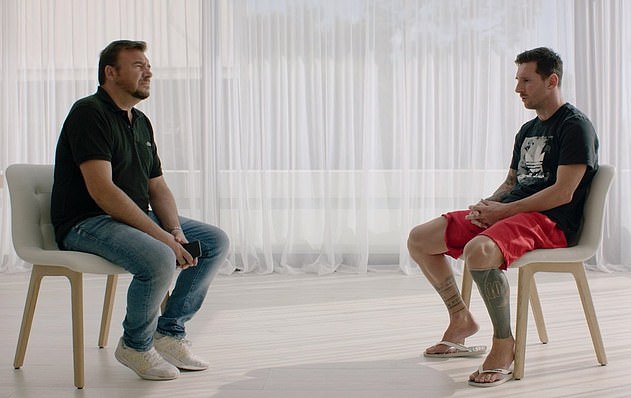 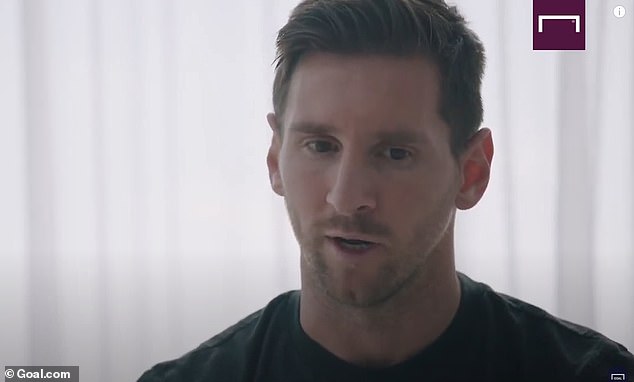 ‘The only other way was to go to court and I would never take Barcelona to court because I love the club. The president always said that at the end of the season I could decide if I wanted to go or if I wanted to stay and in the end he did not keep his word.

‘We were sure I was a free agent. The president always said at the end of the season I could decide if I wanted to stay or not.

‘And now they hold on to the fact that I did not say it before June 10. But in June we were still competing in La Liga in the middle of this f****** virus. That had changed all the dates.’ 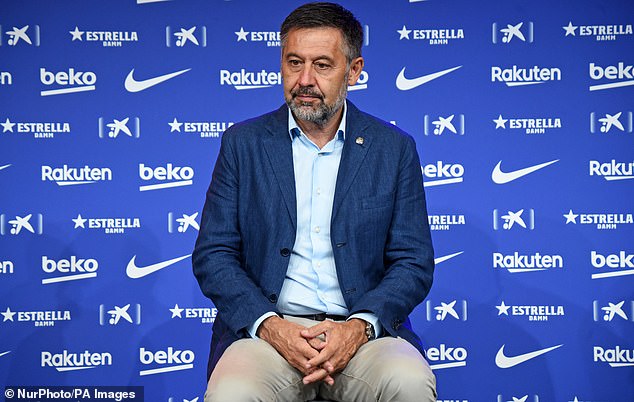 Messi denied the 8-2 defeat by Bayern Munich triggered his desire to leave but said years of Champions League failure and mismanagement pushed him to try to force his way out.

‘You can win or lose but you have to be able to compete and not have what happened in Rome and Liverpool,’ he said picking out two heavy defeats, including the 4-0 loss at Anfield in 2019.

‘The truth is that there has been no clear project here for a long time, they juggle and plug holes with no real plan.’