Gary Lineker has slammed David Moyes’ decision to send Mark Noble on to take a last-gasp penalty, which he missed as West Ham fell to a dramatic 2-1 defeat against Manchester United.

Moyes’ men were given a chance to equalise in the dying embers of the contest following a VAR check after Luke Shaw’s handball from Andriy Yarmolenko’s cross had initially been waved away by referee Martin Atkinson. 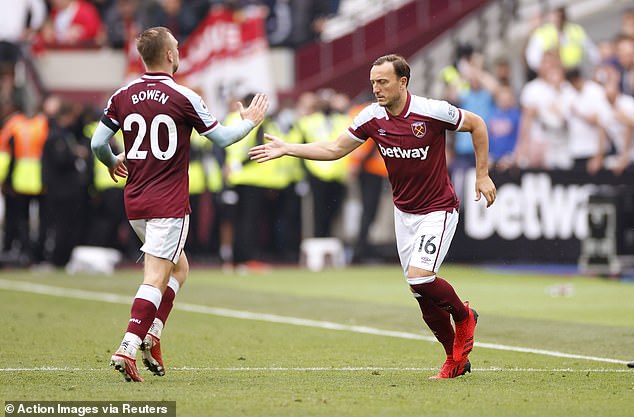 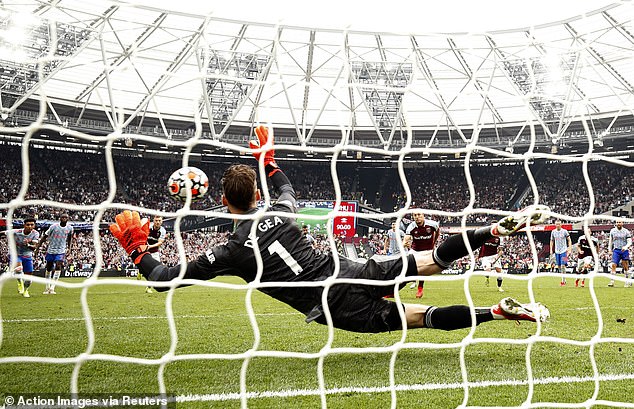 However, his spot-kick was superbly saved by David de Gea in a dramatic ending to the game 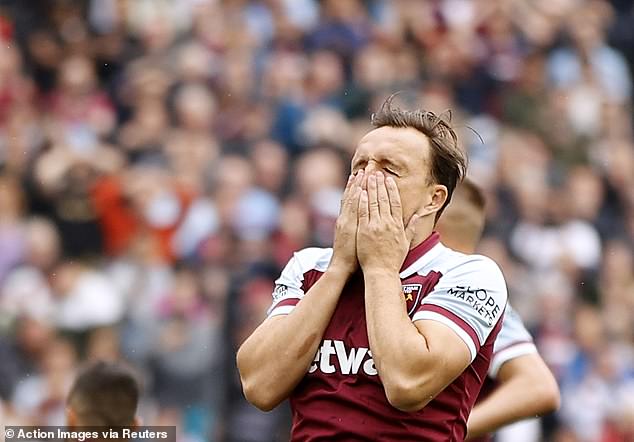 Penalty specialist Noble was thrown on for Jarrod Bowen, but the 34-year-old lifelong Hammer – in his final season at the club – saw his effort bound for the bottom left-hand corner pushed away superbly by David de Gea.

Posting on Twitter straight after the full-time whistle, Lineker wrote: ‘That is a decision which I will never understand.

‘Bringing on a player, even as experienced and as good a penalty taker as Noble, purely to take a penalty having not touched the ball is baffling. Same with England at the Euros.’

Guardian sports journalist Barry Glendenning’s tweeted that Noble’s career record of 38 penalties scored from 42 going into the contest made him well equipped enough to level the scores even with his first touch, to which Lineker replied: ‘Every tennis player hits balls just before playing.

‘A sub coming on 90+ minutes doesn’t have that luxury. The small margins make big differences.’ 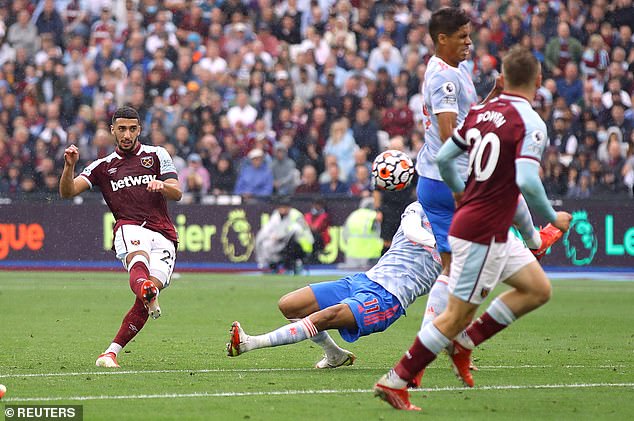 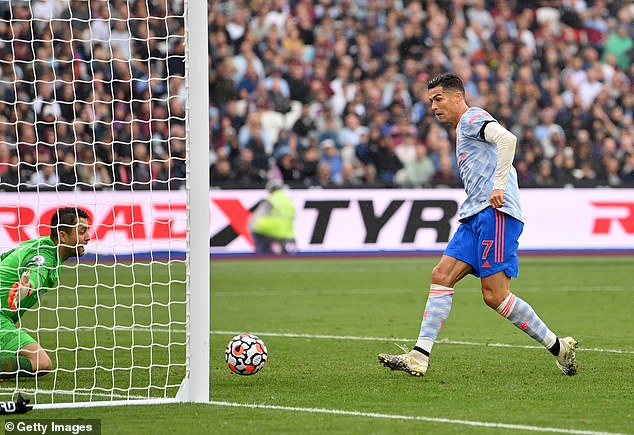 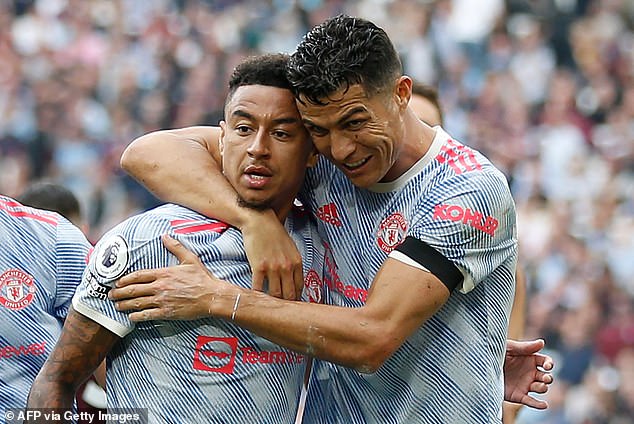 The win takes the Red Devils up to second as they only trail leaders Liverpool on goal difference, while the east Londoners remain eighth.

‘He can’t have been warmed up properly. I fancied De Gea to save it. To bring a player who hasn’t had many minutes… there must be players on the pitch who can score.’