Lionel Messi and Barcelona are likely going to enter a transfer ‘war’ which will likely end in the Argentine joining Manchester City, it’s been claimed. Messi told Barca officials he wanted to leave the club last week.

Messi believes he is eligible to leave the club for free but Barca want around a staggering £626million for him.

La Liga have backed the club’s stance and Messi reportedly doesn’t consider himself a Barcelona player anymore, after failing to report to training on Monday morning.

It’s thought City have agreed personal terms with Messi and that Pep Guardiola has already spoken to him. 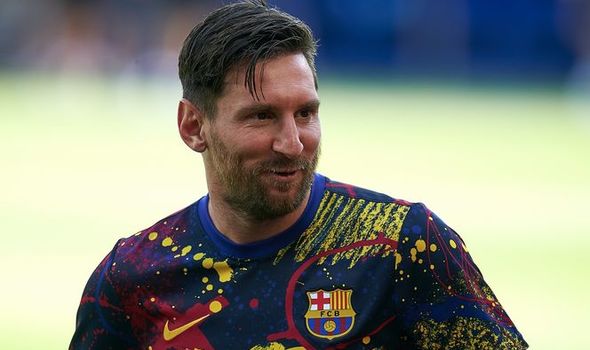 But Spanish football expert Terry Gibson believes a war between Messi and City has only just begin.

He does expect, however, Messi to eventually join City for at least £89m.

“It’s a sign now that there is going to be a war between Barcelona and Messi,” Gibson told Sky Sports.

“If you’re asking me what is going to happen eventually, I think Manchester City are the favourites now.

“But part of me thinks (Josep) Bartomeu and Ronald Koeman want to see Messi out of the door now. 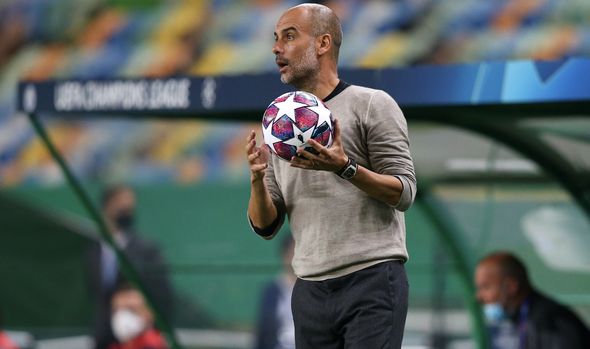 “If Barcelona can get the transfer fee from Manchester City, get Messi off the wage bill and try to pin the blame on Messi.

“That’s the outcome which suits Bartomeu, Ronald Koeman, and the outcome that will suit Manchester City.

“I find it hard to see an outcome where Messi, who’s missed the medical preparation and can’t train, has a way back, eats humble pie and stays at Barcelona.”

Messi’s father and agent Jorge is expected to meet with Barca president Josep Bartomeu on Wednesday to discuss his son’s future.