Lionel Messi failing to leave Barcelona for Manchester City has damaged the La Liga giants’ finances, according to an advisor. The Argentina international was eager to leave the Nou Camp behind after growing angry at the way the club are handled. But he ended up staying put.

Messi sensationally asked to leave Barcelona in the summer transfer window, shortly after their 8-2 Champions League defeat to Bayern Munich.

The 33-year-old had his sights set on a move to Manchester City, despite Manchester United, Juventus and Paris Saint-Germain all being linked.

Messi thought Barcelona had been wrong to sack Ernesto Valverde and replace him with Quique Setien, who struggled throughout the entirety of his time in Catalonia.

The Argentina international also felt the La Liga giants were wrong to treat Luis Suarez so poorly, with the Uruguay international sold to Atletico Madrid.

In the end, Messi stayed. 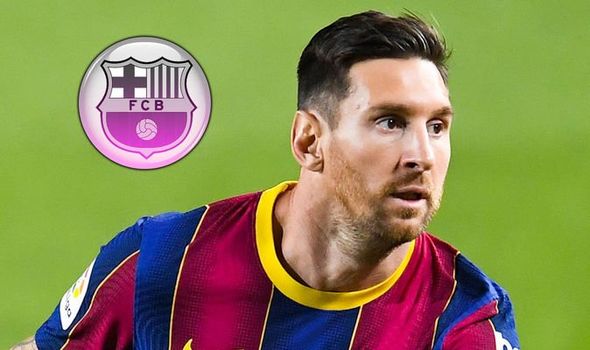 But Xavier Sala-i-Martin, who was treasurer under Joan Laporta’s reign, has hit out at Josep Maria Bartomeu for keeping hold of the player and expressed a belief him staying put has damaged the club’s finances.

He said: “Messi wanted to leave and Bartomeu forcing Messi to stay has worsened the club’s economy.

“He prioritised football, not the economy. A selfish Bartomeu would have let Messi go.

“[But] if he had let Messi go, his private life would not have been too easy at the future.”

Martin also claimed that Barcelona’s debt levels were the highest in the club’s entire history, adding: “Barca has the largest debt in history, £800m, the increase is 125% compared to last year.

“This debt makes what we all vote for, which is the reform of the stadium, because it required that the debt be eliminated, and not only has it not been eliminated, it has increased. 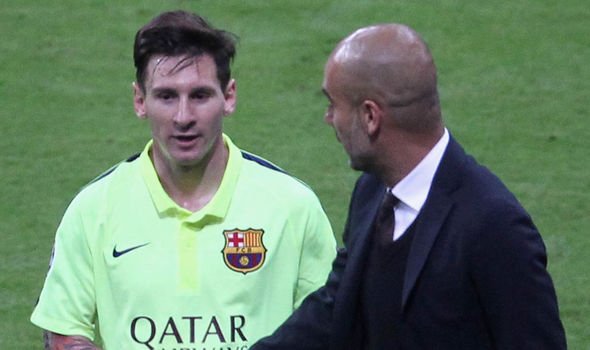 “The club is not in bankruptcy, it depends on the ability to pay. The way to overcome it is to earn more and spend less.

“It is recommended that it [the first team salary] should be below 60% and at this moment it is well above 70%. This is a very important part of income.”

Messi revealed he was staying at Barcelona despite City’s interest at the start of September, saying: “I thought and was sure that I was free to leave, the president always said that at the end of the season I could decide if I stayed or not.

“Now they cling to the fact that I did not say it before June 10, when it turns out that on June 10 we were competing for La Liga in the middle of this awful coronavirus and this disease altered all the season.

“And this is the reason why I am going to continue in the club.

“Now I am going to continue in the club because the president told me that the only way to leave was to pay the €700 million clause, and that this is impossible.”

Messi also revealed his family cried when he told them he wanted a new challenge.

“When I communicated my wish to leave to my wife and children, it was a brutal drama,” Messi said.

“The whole family began crying, my children did not want to leave Barcelona, nor did they want to change schools.

“But I looked further afield and I want to compete at the highest level, win titles, compete in the Champions League. You can win or lose in it, because it is very difficult, but you have to compete.

“At least compete for it and let us not fall apart in Rome, Liverpool, Lisbon. All that led me to think about that decision that I wanted to carry out.”