Lionel Messi will pick his next club after leaving Barcelona, rather than being forced to choose between a limited amount of teams. That’s the opinion of Fabrizio Romano, who revealed to CBS Sports that Manchester City and Paris Saint-Germain are leading the way if he becomes available.

Messi appears to be on the verge of leaving Barcelona, pending a potential legal battle.

The six-time Ballon d’Or winner, who first came to the club aged 13, has seen his relationship with Nou Camp chiefs break down completely, and he wants a change.

He told the club via fax that he wants to leave the club, exercising a clause in his contract allowing him to walk away for free at the end of any season.

But Barcelona officials rebuffed his request, and insist that the clause expired in June, meaning any team wanting to buy him would have to pay the full €700million (£636m) release clause. 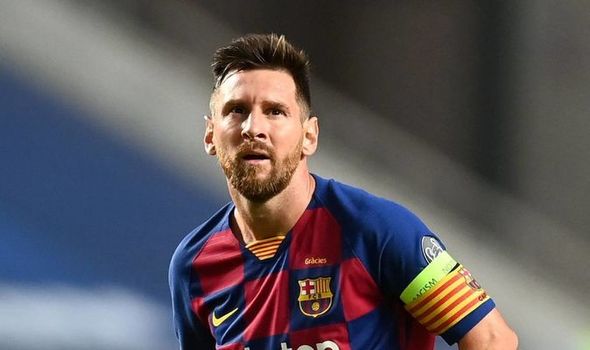 Messi’s wages – believed to be in the region of £1m a week – are likely to cause issues for any teams interested, even if he becomes available without a transfer fee.

Manchester City and Paris Saint-Germain – both with state-funded ownership groups – would probably be the two most likely destinations for the star.

However, Romano believes that Messi will be completely in control of his own future, and will choose his next club himself rather than being presented with limited options.

He explained to CBS Sports that the two parties still need to agree on an exit – whether it be this year or next – and that his wages will create problems for any interested teams.

“I think it’s impossible that any club will go to trigger the release clause,” Romano said.

“So, we won’t see a situation where the release clause of €700million [is triggered].

“It’s absolutely impossible, but it’s possible that if Barcelona let Messi go for free, we’ll see him in the Premier League with Manchester City more than Chelsea, because Chelsea already bought so many players, so they won’t go for them.

“Manchester City is also possible because of his relationship with Pep Guardiola.

“In the last minutes, I’ve had contact with Manchester City and they’ve said they are not working to sign Lionel Messi.

“So, we’ll have to see if there is any update with his contract, because at the moment there are no talks between Manchester City and Lionel Messi.

“We need to wait and see the situation at Paris Saint-Germain, they’re another club that can get Messi.

“I am also told about Inter Milan because Inter were also trying to sign Messi, but it was not true, Inter will not go for Messi. 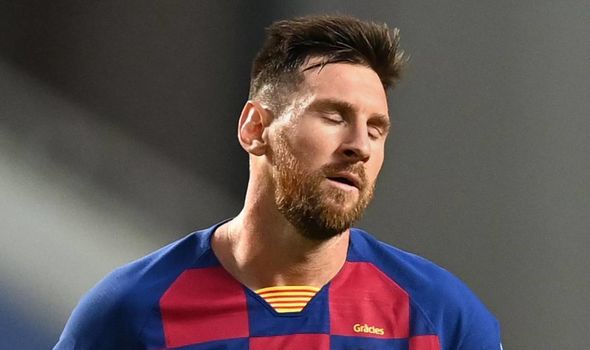 “The contract of Lionel Messi with Barcelona is around €60million every year, so it will be very difficult for anyone to give him a two or three-year contract.

“Keep an eye on Manchester City, keep an eye on Paris Saint-Germain, but we also need to wait some days because Leo will decide his next club.

“It’s not the club who will sign Leo, it is Leo who will decide his next club.”