Liverpool boss Jurgen Klopp insisted he was not “overly frustrated” after seeing his Premier League champions held to a goalless draw at Newcastle.

The Magpies had goalkeeper Karl Darlow to thank for their point as two slipped from the Reds’ grasp on a night when they created chances, but could not take any of them.

Klopp said: “Oh no, I’m not happy about the result, but I’m not overly frustrated. It’s football, and if you don’t use your chances then it’s difficult to win a game. 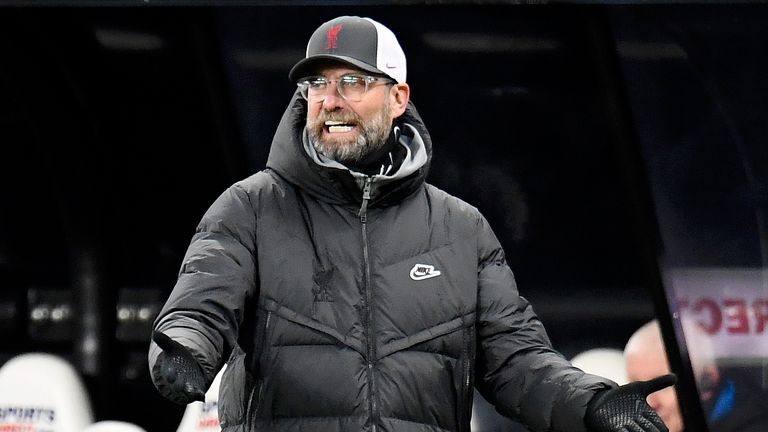 Three days after being pegged back by lowly West Brom to draw at Anfield, Liverpool found Newcastle, and in particular Darlow, in equally stubborn mood as he produced two stunning saves to repel Roberto Firmino headers.

However, it was Mohamed Salah who perhaps should have won it for the visitors, uncharacteristically missing the target either side of half-time with only the ‘keeper to beat.

Klopp said: “If you keep creating, you will score. I know we will score again, that’s how it is. It’s not a problem in the moment. 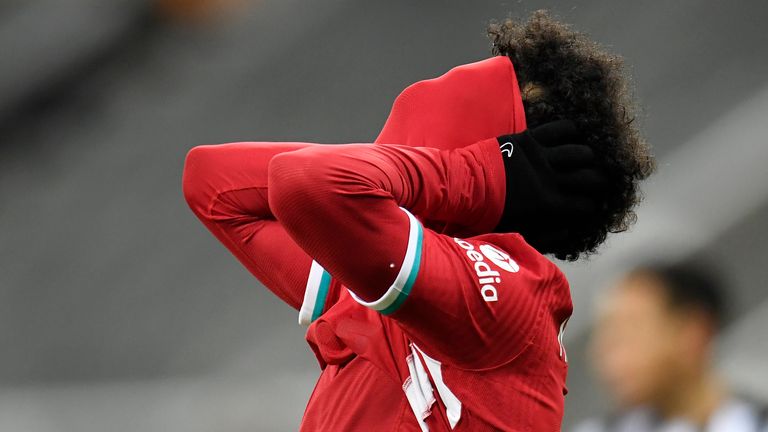 “We needed to show a reaction from the second half against West Brom because we lost the plot a little bit there, it looked in that second half like we were 1-0 down and not 1-0 up.

“Tonight was a very good reaction to that, without getting the result. Everybody knows if we win 1-0 then everybody is over the moon, and we should have won the game at least 1-0. But we didn’t, and we have to accept that.”

Liverpool would have gone five points clear of second-placed Manchester United with victory on Tyneside, but headed back to Merseyside knowing Ole Gunnar Solskjaer’s men will be level if they beat Aston Villa on New Year’s Day.

Bruce: I couldn’t be more pleased

For Magpies boss Steve Bruce it was not just the result which was a source of comfort, but the way in which it was garnered courtesy of a performance which was in stark contrast to some of those which have irked the club’s supporters recently.

Bruce said: “Of course we need our goalkeeper to play well and we have to have a little bit of luck along the way, but the effort and the endeavour and the commitment they showed just shows you that it can get you a result.

Darlow’s heroics came as Martin Dubravka returned to the squad after long-term injury, but his wait looks likely to continue.

Bruce said: “I’m in a fortunate position. I’ve got two excellent goalkeepers, one who’s just got back fit who was our player of the year last year.