Liverpool boss Jurgen Klopp wants to meet up with Timo Werner for face-to-face talks over a potential move to Merseyside. The striker is wanted by several clubs this summer and Liverpool are wasting no time in trying to tie up the deal before their fellow rivals.

The club have made the German international their top transfer target and are willing to trigger his release clause which is thought to be around £50million.

Now according to Bild, Liverpool are beginning to step up their pursuit of the forward who has scored 21 goals in the Bundesliga this season.

Klopp is keen to meet with Werner to convince him that Anfield is perfect place to make the next step in his career.

The meeting has been placed on hold though because of the coronavirus and may not take place for several months as the saga threatens to rumble on into the summer. 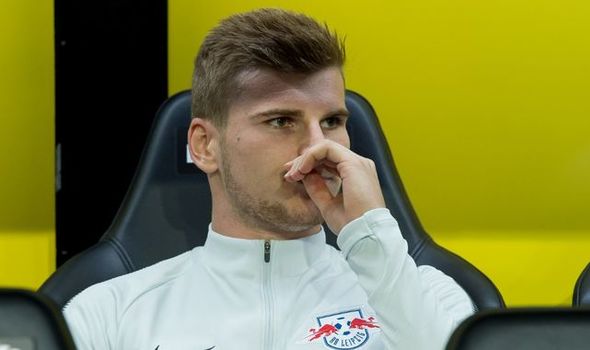