Liverpool manager Jurgen Klopp dropped a major hint that his side may be forced into recruiting an emergency centre-back option after their defensive crisis deepened on Thursday night. The Reds ended their winless run at Tottenham but victory came at a cost.

The reigning Premier League champions were without Fabinho at the Tottenham Hotspur Stadium due to a minor muscle issue that Klopp described as “nothing”, meaning Jordan Henderson had to play at centre-back.

He added: “He just felt something [in training] and we had to take him out and now he’s out. It was not a challenge, [or something] intense or anything, just how things happen.”

The Brazilian, who has deputised excellently in central defence for the injured Virgil van Dijk and Joe Gomez, missed his first league match since November having had a hamstring problem two months ago.

But Joel Matip exacerbated Klopp’s issues at the back after going off at half-time against Spurs with captain Henderson joined by the inexperienced Nat Phillips. 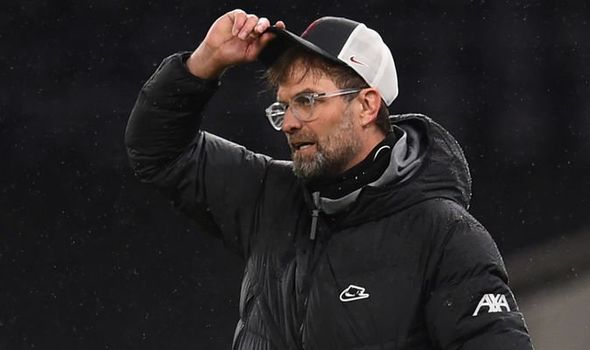 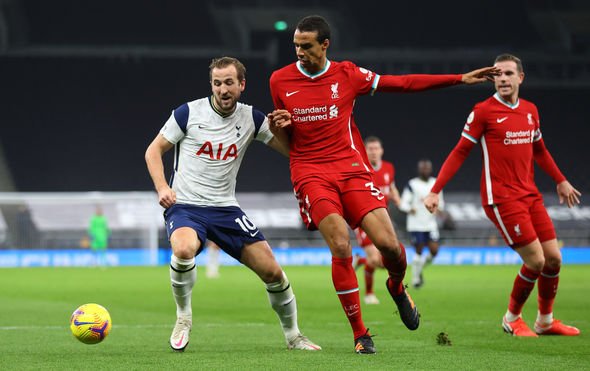 Phillips and Rhys Williams are Liverpool’s only fit centre-halves but neither are regarded as experienced senior options given their lack of first-team football at Anfield or elsewhere.

Klopp revealed post-match that Matip has suffered ankle ligament damage despite the 29-year-old only playing his second match since returning from another fitness issue.

Matip has not played started successive Premier League games since September 2019 with this the latest niggle he has picked up in an injury-riddled five-year stint on Merseyside.

Liverpool boss Klopp has regularly been quizzed about the possibility of additions and after the win in north London, for the very first time indicated he may have to sign a player.

“You can imagine we think about everything, of course,” said the German coach. 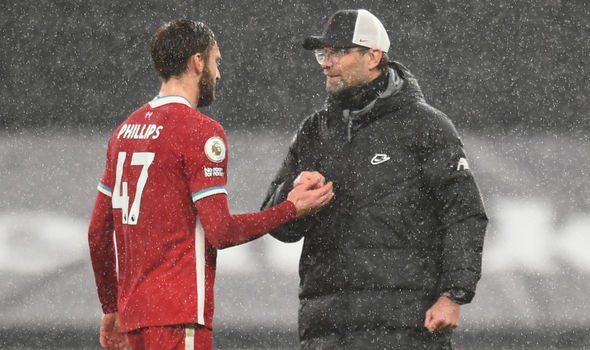 “We have players still, but not a lot in the defensive line to be honest – it’s really incredible what is happening there.”

He added of Matip: “We got aware of the struggle of Joel Matip with his ankle. There was no chance to play on. It is his ankle ligaments.”

Matip is expected to undergo scans in the coming days to determine the full extent of the Cameroonian’s problem and to give an indication of how long he will be out for.

The January transfer window closes next Monday at 11pm and Liverpool it appears may now scour the market to strengthen the options at their disposal.

The win over Spurs did at least boost morale as it ended a five-game winless run in the league, having only scored twice in that streak leading up to the trip to Tottenham.

Trent Alexander-Arnold, Roberto Firmino and Sadio Mane were among those to stand out at Spurs in a win that lifts Liverpool back up to fourth, above their next opponents West Ham, and three points behind second-placed Manchester United.

Leaders Manchester City have won their last seven straight and are a point ahead of United, putting them four above Liverpool, but have played one match less than everyone else at the top.

Speaking before the match at the news of Fabinho’s knock and before Matip suffered a new problem, both Peter Crouch and Rio Ferdinand urged Liverpool to utilise the winter window before the market closes.

Former Liverpool striker Crouch said on BT Sport: “I can’t understand why they haven’t gone in for a centre-back, I really can’t. It was a problem before January.

“You’d think they’d have had people lined up. It’s whether they go big on one and go and spend £60-70m or whether they get a stopgap until the big boys are back. 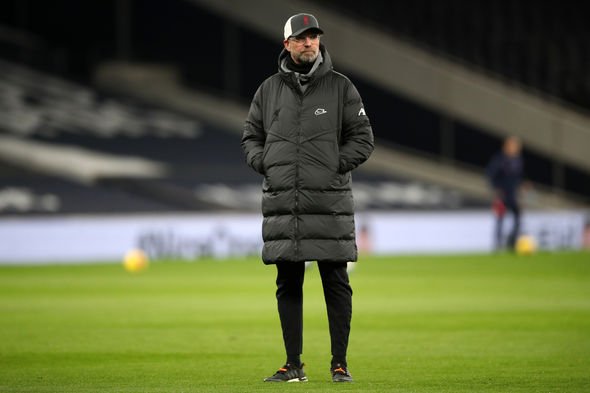 “I find it hard to criticise the hierarchy or whoever is getting the players because the recruitment in general at Liverpool has been so, so good.

“You’d like to think they’ve got a plan but it’s flabbergasting they haven’t got one [in].”

While United legend Ferdinand declared: “You’d think that they would 100 per cent go into the transfer market. I think we’ll find out in due course whose decision it is.

“Is it the people that own the club that don’t want to make the investment? Or is it Klopp who’s saying ‘I’ll wait and bide my time’?

“Like we’ve spoken about before, they’re now weaker in two vital, vital areas of the pitch without the two experienced centre-backs they’re missing in there and also the central midfielders Fabinho and Henderson have been forced to play at the back.

“They’ve missed out in midfield as well. It’s a huge part of the team and a big void.”