Liverpool chairman Tom Werner believes the club’s hunger for success will not diminish in the wake of their maiden Premier League title win and is hopeful of “another period of sustained success”.

The 70-year-old accepts it will be difficult to be maintain this season’s “extraordinary level” but is confident the good times can continue.

“We want to undersell and overdeliver. We hopefully would be ensuring another period of sustained success,” Werner told liverpoolfc.com when asked about the club’s next steps.

“The competition is fierce and I know our rivals are working tirelessly to upend us. But we’ve got such talent in place as Jurgen, as Michael (Edwards, sporting director) and the team on the pitch.

“One of the things that stuck with me this year was their hunger for winning. I don’t think that will be diminished. They’re such a good group of players.

“I have such fondness for them as individuals off the pitch. They’re humble, they’re kind, they enjoy each other’s company. You could see that in the videos when they were all celebrating.

“It’s a lot to ask them to stay at this extraordinary level but it is our goal to continue to play with this quality.” 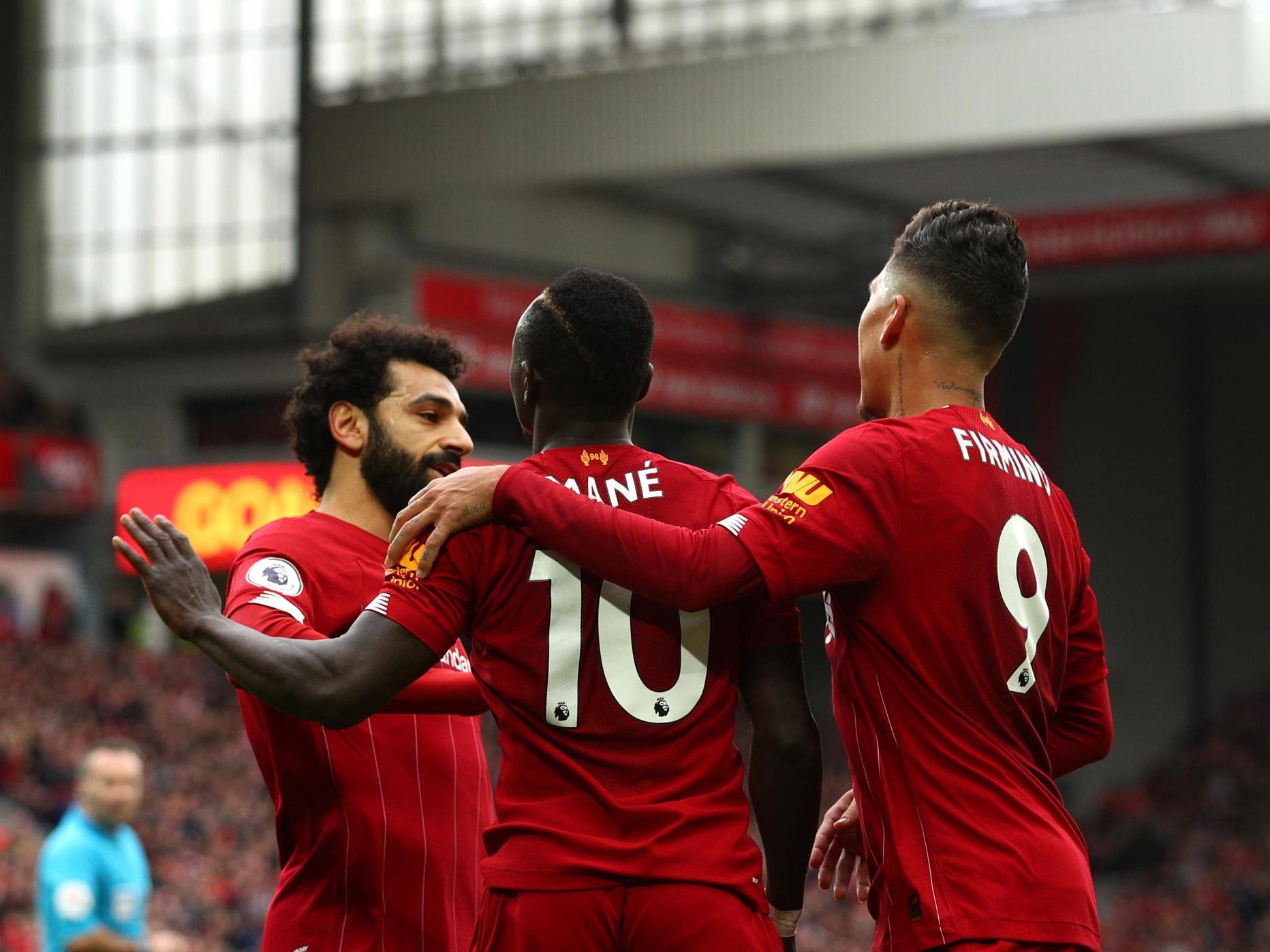 Werner heaped praise on the German coach but stopped short of judging him alongside the great managers of Liverpool’s history.

“I didn’t have the pleasure of knowing or watching the great football of (Bill) Shankly and (Bob) Paisley, so I don’t really want to compare Jurgen to previous managers,” said Werner, who has been chairman of the Merseyside club since 2010.

“I just know that the league is extremely competitive and when we first became involved in Liverpool over 10 years ago, we were not even thinking about winning the league.

“Our dream was to just become top four and make it to the Champions League. 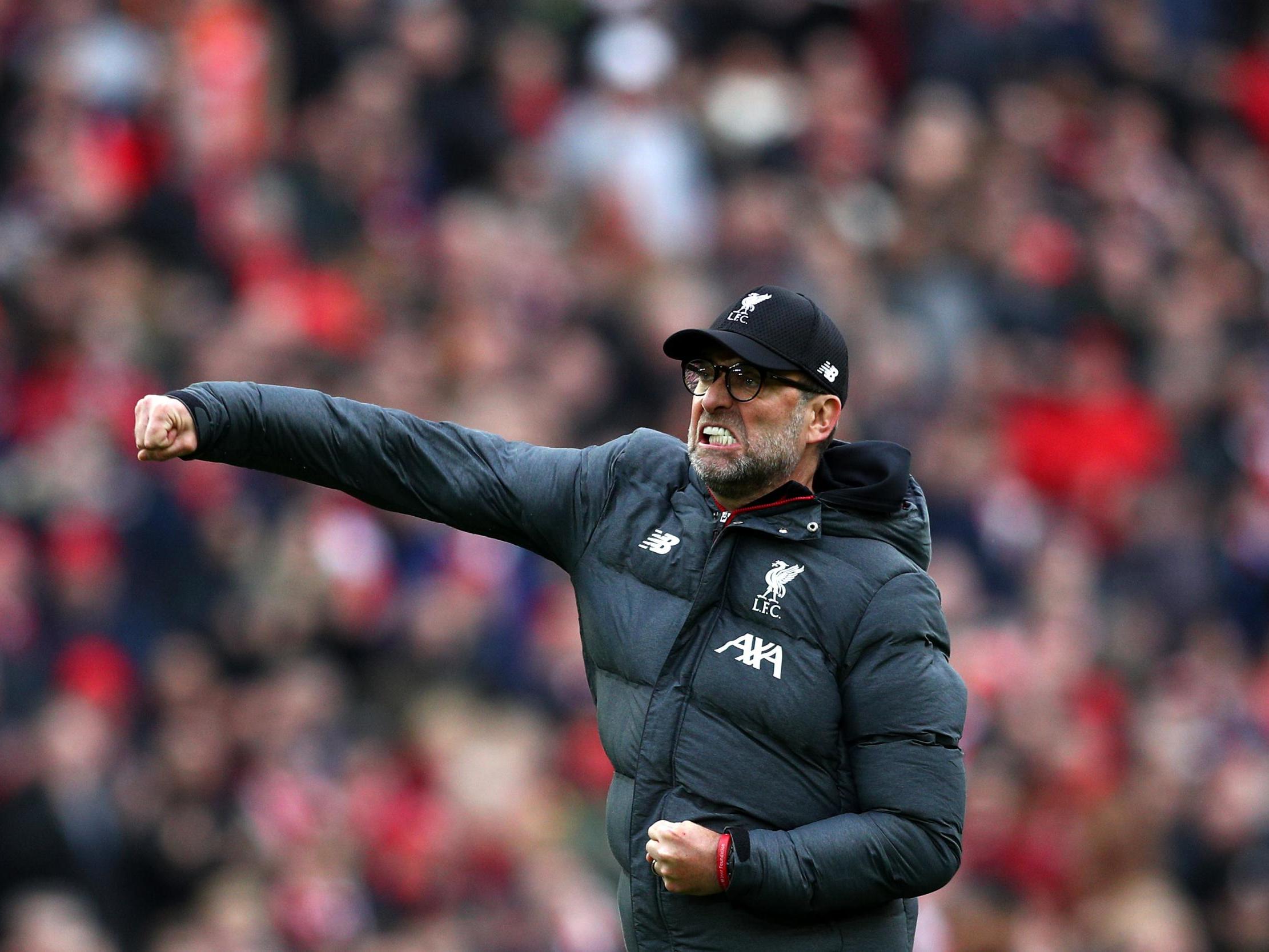 “One of the things that I’m just joyful about whenever I watch the team is how many players contribute.

“I also enjoy their joy because I saw a video of them celebrating together and you could just feel the camaraderie that this club has. We celebrated this as a club.”