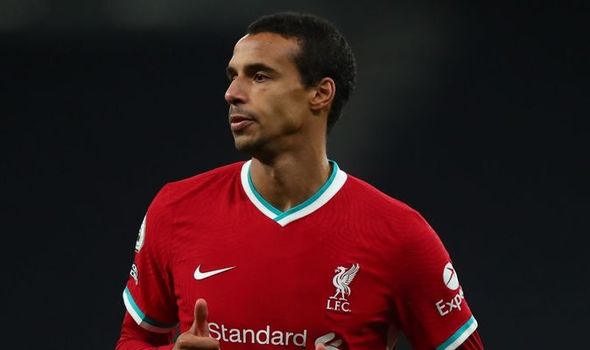 Liverpool have confirmed that Joel Matip will miss the rest of the 2020/21 campaign through injury. The Cameroonian damaged ankle ligaments in the first half of Thursday’s 3-1 win at Tottenham and was subsisted at half-time.

Liverpool were optimistic that the injury was not as bad as first feared but now Jurgen Klopp has confirmed Matip’s season is over.

“Unfortunately, we found out now after everybody looked at it that Joel will be out for the rest of the season,” he told the club’s website.

“But he will be ready for the start of the next pre-season and finally everything will be sorted.”