Liverpool legend Jamie Carragher has warned that his former side may not sign RB Leipzig striker Timo Werner this summer because of the coronavirus pandemic.

It is unclear how the postponement of football across the majority of Europe will affect the next transfer window.

Without matchday revenue and TV income, some clubs may struggle to pay the inflated prices which have blown up over recent years.

Liverpool were considering activating Werner’s relatively cheap £52million release clause prior to the suspension of play.

But Carragher feels that deal along with others may be delayed by 12 months until things have settled down.

“It almost looked nailed on before the situation we’re in now, [but] that might affect transfers this summer,” Carragher said on Instagram. 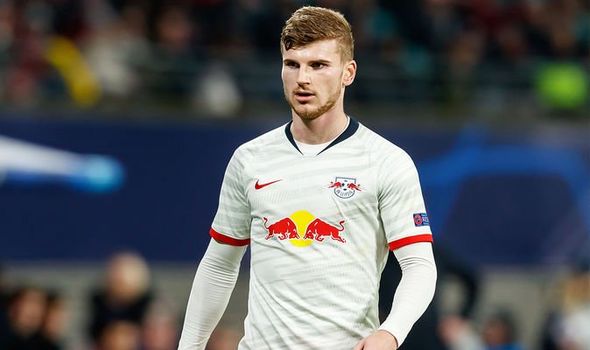 “Maybe that’ll be put on the back-burner, and something will happen next summer.”

One concern for a deal for Werner is that the 23-year-old’s first-team opportunities may be limited if he moves to Anfield.

However, former Arsenal star Charlie Nicholas thinks Jurgen Klopp may choose to move on Mohamed Salah to bring the German to Merseyside.

“His goals are very important goals, and he is an unselfish player. He likes to feed players in and does respect his team-mates.

“His consistency is second to none, while his pace frightens defences.

“As much as Liverpool are talking about Timo Werner coming from RB Leipzig and potential other buys, it might be Salah that gets moved on.

“I would be careful about Mane, as I believe even Lionel Messi picked him as one of his Ballon d’Or choices. 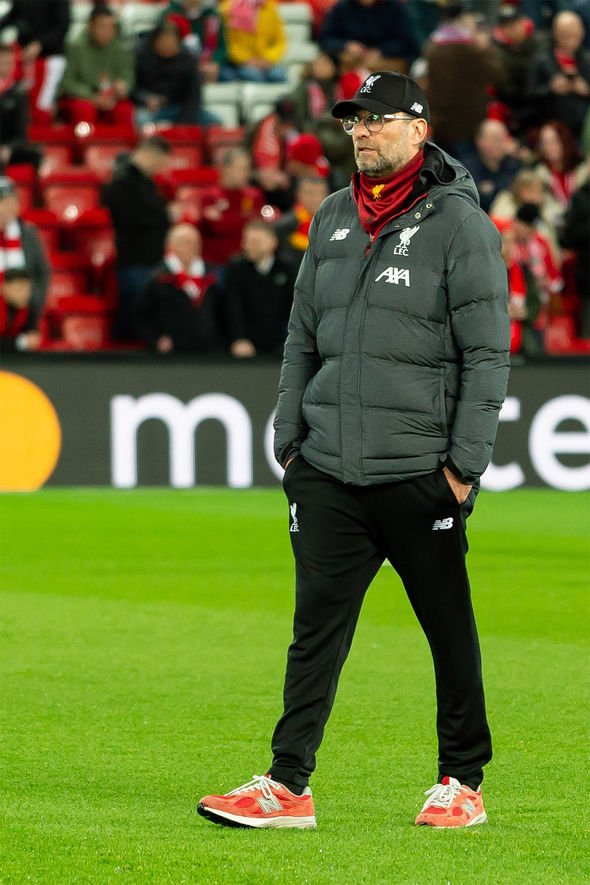 “Salah has been great and Liverpool fans love him, but the two they may want to keep are Mane and Firmino.

“They have more options about them, not better players necessarily. Salah is that type as he gets the goals.”

Real Madrid have been linked with both Salah and Mane and could make an approach at the end of the season.

Zinedine Zidane is looking for attacking reinforcements as he is set to complete a rare trophyless season at the Bernabeu.