Liverpool’s talks with Georginio Wijnaldum may have hit a snag as the player could be “asking for too much”, according to John Barnes. The Reds and Wijnaldum have been negotiating over a new deal as the central midfielder has only one year left in his contract.

Barcelona are reportedly keeping tabs on the Netherlands international, who has played an integral role in the Merseysiders’ last two dominant seasons that saw them win the Champions League and Premier League titles.

Barnes, though, suspects the reason why talks have stalled between the two parties is because the 29-year-old is asking for more than what the club can offer him.

The Liverpool legend rates the Dutchman very highly but claims that if that’s the case then Liverpool may opt to look for a replacement. 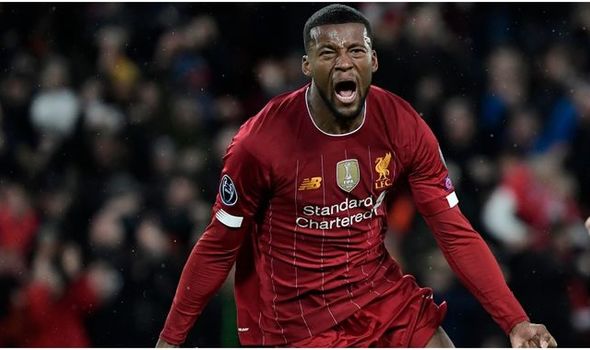 Barnes told Bonus Code Bets: “Well, of course, you want to keep your players, especially your best players, those who have been instrumental in doing what they did for your success.

“But I think midfield players are a little bit different in terms of their profile as they tend to be replaceable. 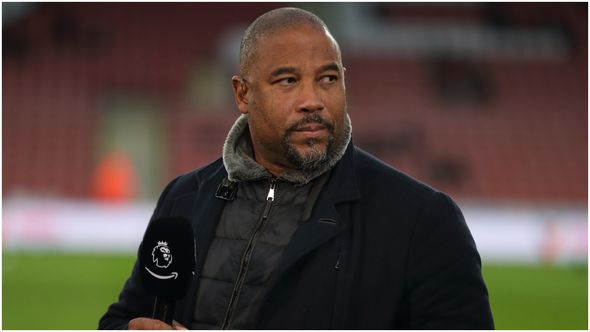 “Replacing the front three is much harder. Having said that, Gini Wijnaldum is a fantastic player.

“He’s hardworking, diligent, good work ethic and good ability but if he’s asking for a lot more that offered to him, then I guess, Liverpool will find someone better value for the same, or similar, standard.

“I’d love to see Gini staying at Liverpool, he’s a great player and I do hope, both for Gini, and the club, that they can find a way to agree.

“I think Liverpool feel Gini is asking for too much, which tend to backfire when players get too confident, but let’s see.

“He’s done a lot good for the club so hopefully that will work in his favour should they try to find a solution.

“Having said that, if Liverpool can sign another player and bring some security to the situation and something a little bit different to that area of the pitch then that may be the best thing to do.”

Wijnaldum joined Liverpool in 2016 from Newcastle and has since amassed 187 appearances for Jurgen Klopp’s side.