Liverpool have reportedly identified Diego Carlos as their transfer priority ahead of next season. The Sevilla centre-back has made a huge impression in La Liga since arriving from Nantes last summer but he could already be on his way out of the Ramon Sanchez Pizjuan.

That’s because the Reds are said to be ready to step up their pursuit of the Brazilian, as they go in search of another defender.

Dejan Lovren is expected to leave the club at the end of the season meaning there will be a void to fill.

The Croatian is currently the fourth choice central defender behind Virgil van Dijk, Joe Gomez and Joel Matip and his opportunities have been limited.

He was handed a chance to start alongside the Dutchman against Watford in February but endured an evening to forget as Liverpool suffered their first Premier League defeat of the season. 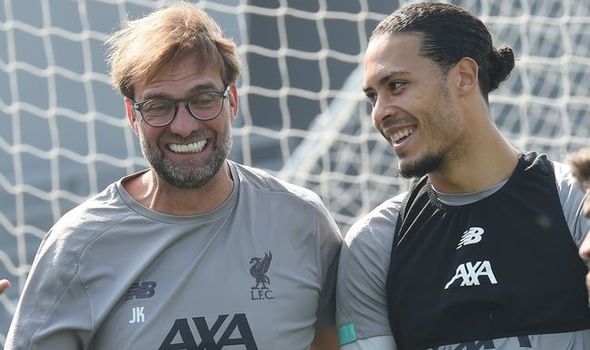 The report goes as far as saying that the 27-year-old has been made the club’s priority.

Sevilla would consider a sale if they receive an offer of around £44million.

The deal could see the Spanish club net a huge profit on the £13.5m they paid Nantes to sign him less than a year ago.

Sevilla are yet to receive any enquiries for Carlos but are expecting Liverpool to table an offer.

Should Carlos arrive at Anfield, he would be expected to rival Gomez as Liverpool’s first-choice partner for Van Dijk.

The England international is now first choice once again after losing his place to Matip, who was integral in Liverpool’s Champions League winning campaign last season. 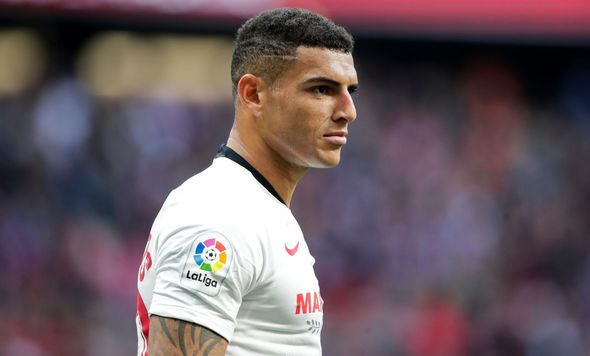 Dayot Upamecano and Jose Gimenez are amongst other names that have been linked with a switch.

It remains unclear how the transfer window is going to be affected by the coronavirus though, with many fearing that the value of players will decrease.

There are also concerns that clubs will not have as much money to spend after enduring a difficult time without match day income.

Liverpool are expected to put transfer business on hold until after normality has resumed.