Liverpool chiefs are keeping a keen eye on Arsenal youngster Folarin Balogun, with the Gunners holding out for £8million for the teenage midfielder. Balogun has been catching the eye of multiple clubs this season, and is believed to be Championship side Brentford’s top target in the upcoming transfer window.

Balogun could end up walking away from the Emirates Stadium next summer.

The 19-year-old is still yet to play for the first-team side, and will be out of contract in a year’s time.

However, the Gunners clearly value him highly, and are demanding £8m to let him leave this summer.

Brentford, who play Fulham on Tuesday in the Championship play-off final, are keen on signing him, and made a move to bring him to west London in January. 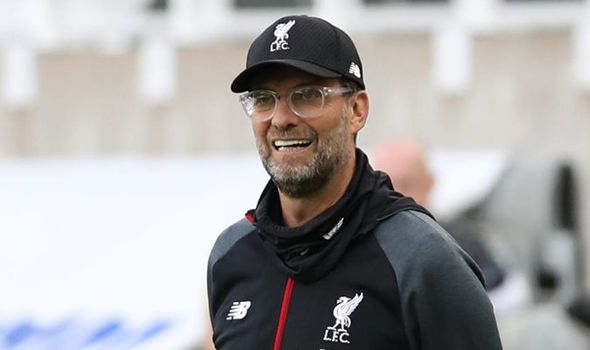 He has been impressive in the youth ranks for Arsenal, but is still yet to play for the senior side.

And after taking the decision to run out his contract and leave next year, teams are believed to be queing up.

One of those teams happens to be the newly-crowned Premier League champions, Liverpool, as Sky Sports claims they are interested in making a move for the teen.

Liverpool aren’t expected to spend big in the upcoming transfer window, and a move for Bayern Munich midfielder Thiago Alcantara would likely be their most expensive purchase.

With Arsenal demanding £8m for Balogun, it is possible they could opt to wait until next year when they can get him for free.

The Gunners attempted to get him to sign a new contract in January as Brentford made their move, but weren’t able to reach an agreement.

That’s because the midfielder demanded assurances over his game time, and club chiefs weren’t ready to meet his demands.

Speaking before the final game of the Premier League season last week, Reds boss Jurgen Klopp insisted the club won’t be stockpiling new players this summer in the transfer market. 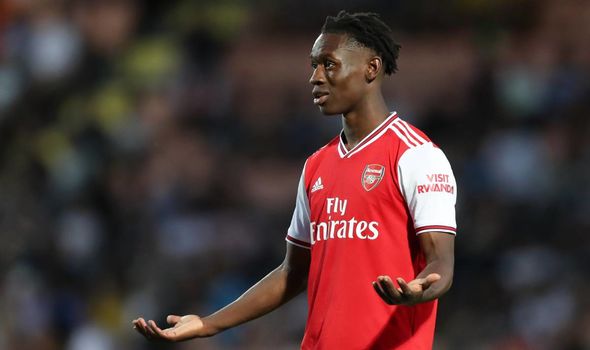 His comments were the latest indication that Liverpool wouldn’t be too active in the upcoming window.

Klopp said: “We build a squad in which everybody feels they are needed. That means we can sometimes be a little bit short in an ‘A’ solution, but we always have a solution. As long as we have that, we have to work with that.

“For a club like us, it’s not possible to have on the bench 20 world-class players. We have to perform on a world-class level and that’s possible in different line-ups. Our players have all the potential to be world class but sometimes they don’t play often enough to show that.

“Squad building is really tricky and is a big challenge every year. The answer is never to have more players than you need, actually. That’s not the answer. It feels comfortable for a moment and then you have over the whole year completely different problems.”