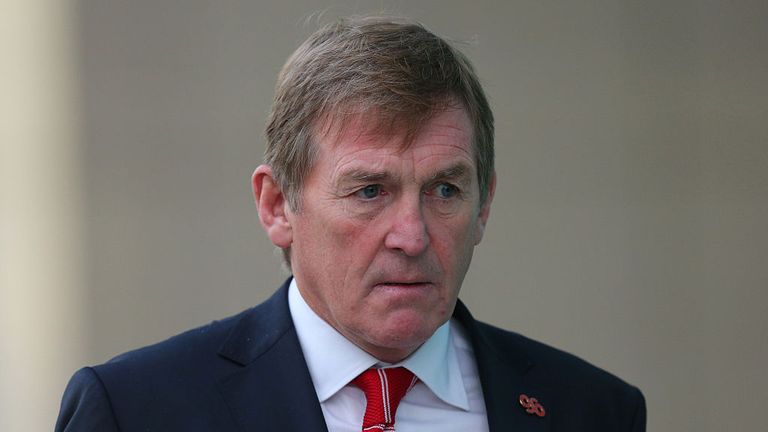 The 69-year-old former Reds player and manager was admitted to hospital on Wednesday for treatment on gallstones and subsequently tested positive for COVID-19 despite not showing symptoms.

After being released from hospital, Dalglish praised NHS workers across the nation and is recovering in self-isolation at home.

Although Klopp revealed the news was a concern for everyone connected with the club: “It was a real shock three days ago when I heard about it first. The boys were sent a message in our WhatsApp group and everybody was like, ‘wow’,” Klopp told the Liverpool website.

“What you feel in that moment is a massive difference if you know somebody who got the virus, or if you don’t know.

“In this moment, it was like, ‘wow, one of us has it’ and it was really crazy. 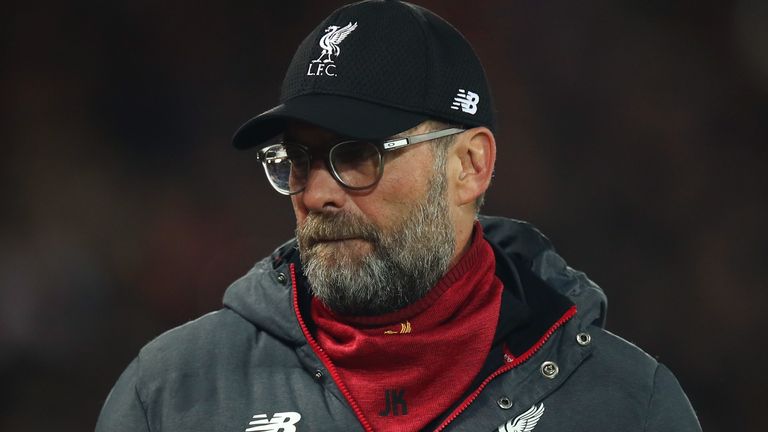 “We all know this terrible disease is causing heartache all over the world but this was the first time for many of us someone we have such a personal connection to was affected to this extent.

“I had the opportunity to text immediately with one of his daughters and we spoke about it. She was quite, not relaxed, but she was fine and said it looked all well – and two days later we heard he was released from hospital.