Liverpool have reversed their decision to use the government’s furlough scheme to pay non-playing club staff, apologising to fans for coming to the “wrong conclusion”.

The club had planned to use the scheme to pay around 200 staff, whose work has been affected by the suspension of the Premier League, a move which was criticised by former players Jamie Carragher and Dietmar Hamann.

In an open letter to fans, CEO Peter Moore wrote: “We have consulted with a range of key stakeholders as part of a process aimed at achieving the best possible outcome for all concerned.

“It is as a direct result of this extensive consultation and our own internal deliberations at various levels throughout the Club that we have opted to find alternative means despite our eligibility to apply for the Coronavirus Job Retention Scheme.

“We believe we came to the wrong conclusion last week to announce that we intended to apply to the Coronavirus Retention Scheme and furlough staff due to the suspension of the Premier League football calendar, and are truly sorry for that.

“Our intentions were, and still are, to ensure the entire workforce is given as much protection as possible from redundancy and/or loss of earnings during this unprecedented period.

“We are therefore committed to finding alternative ways to operate while there are no football matches being played that ensures we are not applying for the government relief scheme.” Carragher: ‘I’m delighted – it was a shocking original decision’

“My hope was that there would be enough time to reverse this decision – I was very angry when the original decision came through because people look at Liverpool as a model of how to do things and clubs try to replicate them. 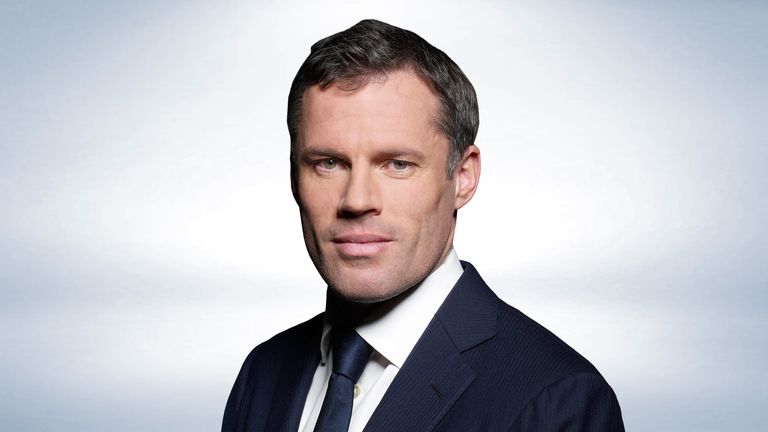 “The football world expected it from Tottenham and Daniel Levy, Newcastle and Mike Ashley – but not from Liverpool, who have built themselves up over the last few years of ‘this means more’ and the ‘You’ll Never Walk Alone’ anthem and always looking back at Bill Shankly with socialist values. I thought it was a shocking decision, but I’m delighted they’ve changed their minds. However, it will still leave a bitter taste with some Liverpool supporters.

“This has embarrassed Liverpool supporters. Manchester United, City and Everton fans have been laughing at Liverpool. I’m glad they’ve seen sense. When these owners have made a big mistake, they’ve called back on it – they deserve credit for that.”

Neville: ‘Football needs to do more’ 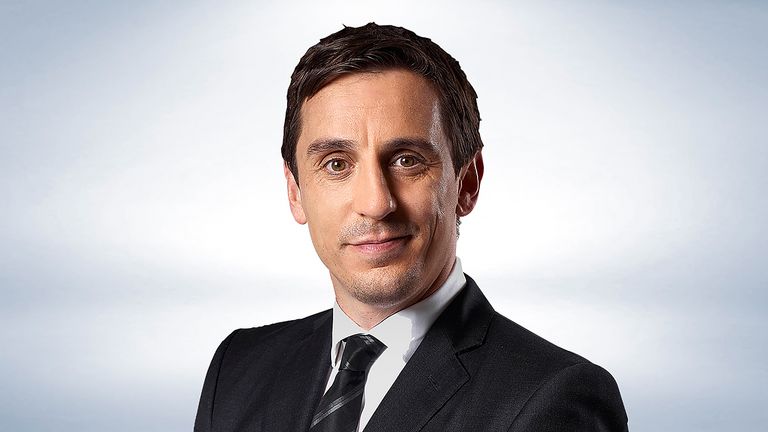 “But this is symptomatic of football’s approach in the last three weeks that they are not in any way, shape or form capturing the public mood around football and what they need to do. They need to health and safety, protect their own business but they need to make sure they set the tone for the whole country by doing good, looking after each other, being kind – all the messages we are hearing, the Queen on Sunday night. Football is not performing to the mantra of the country, football needs to give and suffer financially because it can suffer financially.