Liverpool star Sadio Mane feels he’s not valued enough at Anfield, according to reports. The Senegal international was vital last season as the Reds won the Premier League for the first time in their history. And Barcelona are hoping to bring him to Catalonia if Lionel Messi leaves the club.

Liverpool signed Mane from Southampton in the summer transfer window of 2016 and, since then, he’s become a vital asset for Jurgen Klopp.

The Senegal international helped them reach the Champions League final in 2018 and 2019, starring in the latter as Tottenham were beaten 2-0.

Barcelona are now eyeing the 28-year-old at a time where Messi’s future is uncertain, with the Argentina international determined to leave the Nou Camp for a new challenge elsewhere.

And Catalan newspaper Mundo Deportivo say Mane is open to leaving Liverpool behind because he doesn’t feel valued enough at Anfield.

The player reportedly feels he’s not the club’s talisman but feels that, should he join Barcelona, things would change over in Spain. 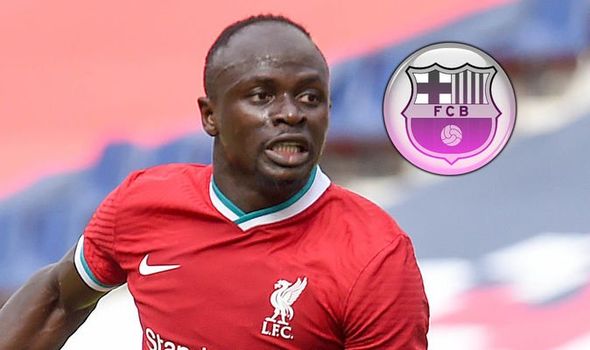 And, in a surprising twist, Liverpool are reportedly open to letting Mane go as it would pay for the potential signing of Bayern Munich midfielder Thiago Alcantara.

The Spain international is poised to leave the Allianz Arena after seven successful years and has set his sights on the Premier League amid interest from Manchester United.

Liverpool want £90million to let the forward go and, should Mane move to the Nou Camp, he’d become the third player to swap clubs in recent years.

Javier Mascherano moved from the Reds to Barcelona in the summer transfer window of 2010. 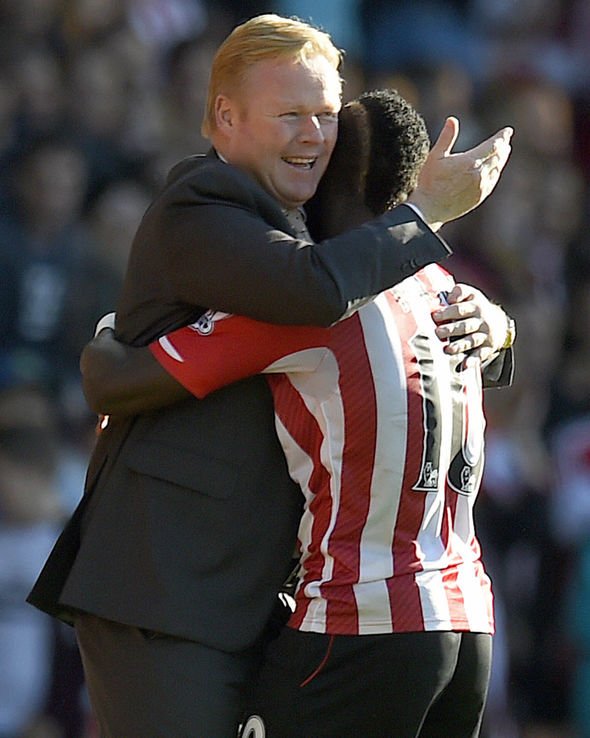 And, in January 2018, Liverpool lost Philippe Coutinho to the La Liga titans – but did pocket £142m from his departure.

Meanwhile, speaking earlier this year, Mane’s friend Mady Toure urged him to leave for Barcelona or Real Madrid if he gets the opportunity.

“The fact Sadio has won the African Ballon d’Or will spur him on to win the European one too,” Toure told the Guardian.

“That’s his objective. Sadio always told me he would become one of the best players in the world.

“He said that to me and now he is among them but he has to leave Liverpool now.

“It’s his last year and he has to leave Liverpool when it’s up to go to Barcelona or Real Madrid.”

Mane has previously admitted he wanted to stay at Liverpool for the rest of his career, saying last year: “I am very happy to be part of this great club and I enjoy it.

“Hopefully I stay here forever. I’ve been to some clubs around the world, but Liverpool is unique. It’s like a family.

“The mood is always incredible. But it’s normal that we’ve been together for four years and know each other.

“We are also together off the field and that is important for morale.”