Sadio Mane insists he has a good relationship with Liverpool boss Jurgen Klopp despite reports the two fell out over the Ballon d’Or last year. Virgil van Dijk came second to Lionel Messi after receiving the backing from his manager.

It has been Mane’s lifelong dream to scoop the prestigious individual gong and France Football claim he was furious at Klopp.

Mane was the joint top scorer in the Premier League and helped the Reds win the Champions League and Club World Cup.

The attacker has netted 16 goals and registered eight assists as Liverpool sit 25 points clear at the top of the table this year.

And he revealed he shares a good relationship with Klopp, despite suggestions otherwise.

“[Klopp] is somebody that is full of life,” Mane said. “He is somebody who makes us all responsible as players, which is very important for a player on the field. 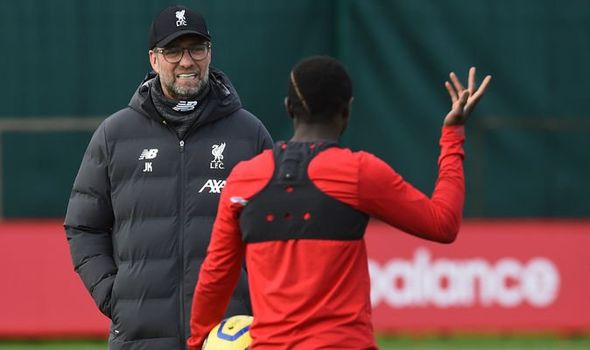 “He is a coach who knows how to handle you off the field, too. Sometimes he can be hard with his players, but it’s for positive reasons and that’s helped us a lot on the field.

“It is quite impressive, in fact, if you got to know him to understand all of that.”

Naby Keita added: “Yes, and he will always defend his players because for him all the players are the same. There is no difference to him.

“He’s always there to explain things to you, such as if you haven’t played the best in a game, which is hard for coaches to do.

“But that’s a choice he has to make and it helps us fight harder on the training field to push hard so you can be playing at the weekend.

“He communicates with us all equally and that’s what I really like about him. During training he will stop you and give you advice and explanations.”

It was suggested Mane could push for a move to Real Madrid because his manager sided with Van Dijk.

And his Senegal team-mate Senegal Keita Balde hinted the forward could be on the move. 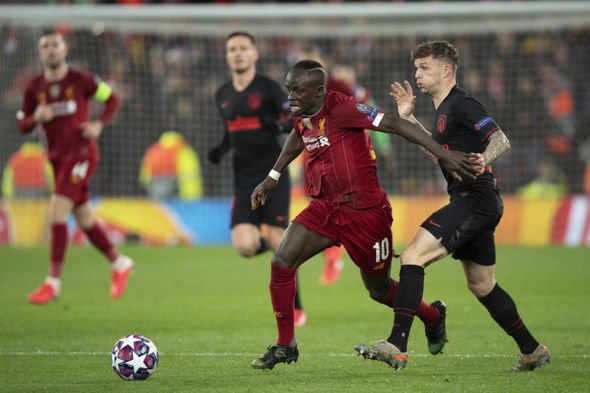 “It depends on many things,” Monaco ace Balde told AS. “I don’t know what his decision is. In a year or two, you may want to change.

“I don’t think he wants to be there forever. He is a smart boy and he knows what is good for him and what he has to do.

“But in Madrid they are giving out many names.”