Steven Gerrard believes the current Liverpool squad’s mental strength sets them apart and gives them a “fantastic opportunity” to deliver success over the next few years.

Gerrard has watched Liverpool close in on a first league title success in 30 years by building a 25-point lead at the top of the Premiership before the coronavirus-enforced shutdown.

“They just seem to be getting better and stronger every single year,” Gerrard told Sky Sports’ Football Show. “I think the one key thing that has blown me away from when I played – what they seem to have now is mental strength across the board.

“We used to have some really good professionals and mentally strong players in our squad but now it seems that from No 1 in the squad to player 26 mentally they’re all monsters and are all on the same page. 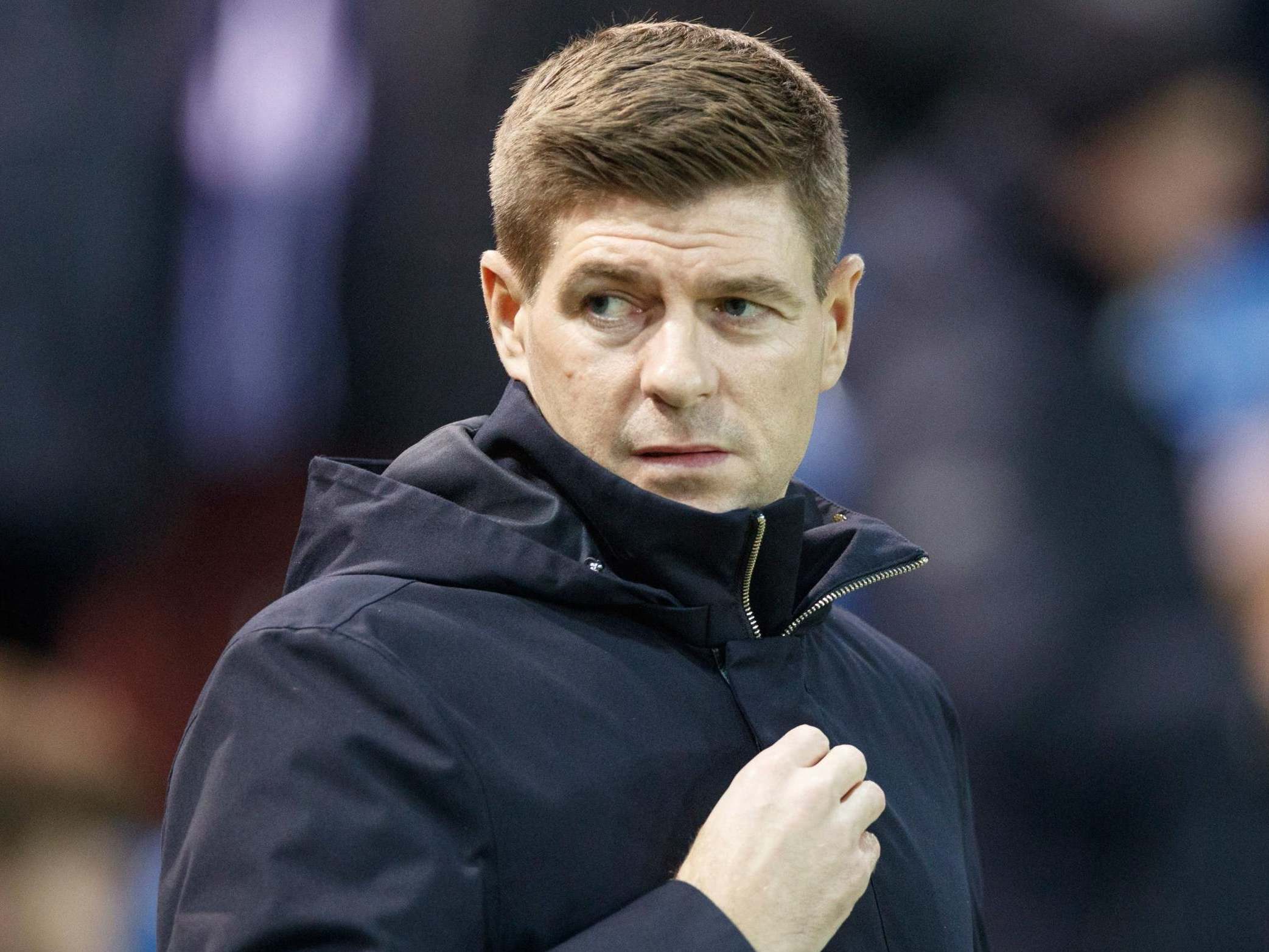 “To have a squad that has that mentality I’m really excited to watch them in the coming years because I think they have a fantastic opportunity to become a really successful Liverpool team, and that’s what we all want as Liverpool fans.

“They’ve been phenomenal for a few years now. I thought they were very unlucky last year not to be champions. That was just down to how good Man City were.”

Gerrard also paid tribute to Liverpool captain Jordan Henderson for his role in helping to organise the #PlayersTogether initiative to raise funds for the NHS during the ongoing pandemic.

“That just sums him up as a person. He’s a very selfless person on and off the pitch.

“I think he’s got better and better from a football point of view. But as a person I think what he’s done over the last couple of weeks sums him up. He’s a fantastic man and a role model to a lot of young kids.”