Liverpool have been relatively quiet in the past few transfer windows, but that looks set to change this summer. In the past three windows, Liverpool’s only first-team recruits in the market have been Adrian and Takumi Minamino.

Both players were recruited as squad players, with Minamino costing £7.25million and Adrian joining on a free.

Instead, Jurgen Klopp has opted to stick with predominantly the same squad which has seen Liverpool become Champions League winners.

His decision has been justified with the club needing just six points from the remaining nine games to clinch their first top-flight title in three decades.

But such has been Liverpool’s dominance over their rivals this season – holding a 25-point lead over Manchester City – it is expected those clubs are likely to strengthen in the summer market. 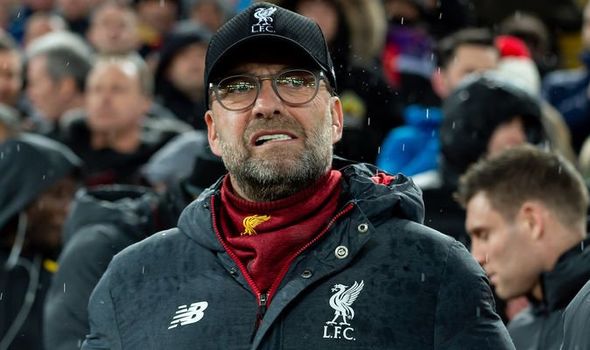 Players such as Jadon Sancho, James Maddison and Kalidou Koulibaly have all been linked with big-money moves to Liverpool’s rivals.

However, Evening Standard journalist David Lynch insists Liverpool will stick to their own plan in the summer.

“At the moment, Liverpool are looking at adding cover at left-back, cover at centre-half (in the case of Dejan Lovren’s likely departure), and another option for the front three,” he told Anfield Watch.

“I wouldn’t expect much more than that this summer.”

How much Man Utd, Liverpool and rivals set to lose if season voided

Timo Werner has been a long-term target for the Anfield outfit with Klopp keen to bolster his attacking options.

Xherdan Shaqiri is expected to leave the club having endured an injury-laden second season with Liverpool.

That has left Divock Origi as the only real fourth option for Klopp when it comes to resting one of his main front three.

Lovren, meanwhile, has seen his minutes diminish at Liverpool ever since the signing of Virgil van Dijk. 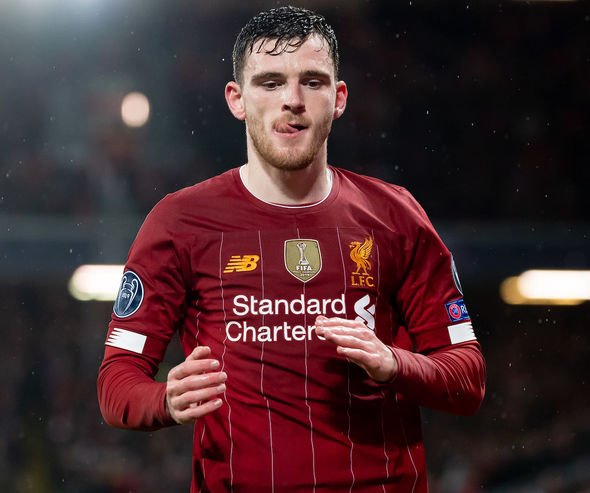 The Croatia international has stepped in on a number of occasions when both Joe Gomez and Joel Matip have suffered injury problems.

But Lovren is very much fourth choice at Liverpool nowadays and he may want more regular first team football leading up to the Euros in 2021.

Andy Robertson, meanwhile, remains the only natural left-back in the first team with James Milner often filling in when needed.

Yasser Larouci could make the step up from the youth team but he has yet to be called up to the matchday squad in the Premier League.