Liverpool youngster Harvey Elliott has been labelled the best 17-year-old in the world by Paul Robinson and the former England goalkeeper is adamant he has a huge future at Anfield. The teenager has not even been with Liverpool a year, but he has already made a big impression on Jurgen Klopp.

Elliott made the switch north to the club he supports last summer from Fulham.

The forward was handed his Premier League debut as a 16-year-old last season by Scott Parker.

At Liverpool, Elliott has had to ply his trade with the youth academy, but Klopp has handed him several opportunities to impress in the senior side.

Elliott made his Liverpool Premier League debut in January when he came off the bench against Sheffield United. 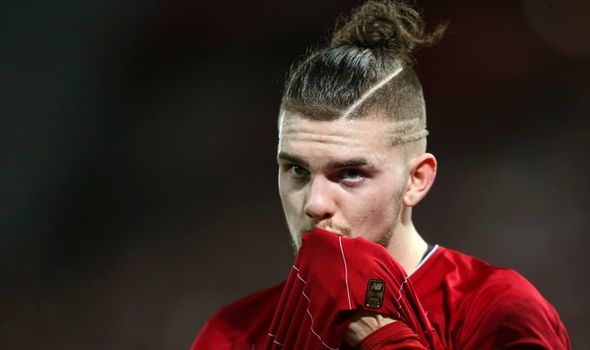 According to Robinson, the Reds have acquired the best player in the world for his age.

He told Football Insider: “If there is [one better] I have not seen them.

“When he has come into the team he has done outstandingly well.

“At 17 he looks comfortable and capable. He is going to have a very long and profitable career.

“To come into the Liverpool squad is not easy. Look at the quality of player they have got.

“They are European champions and probably Premier League champions so the pull to come to Liverpool has never been higher.

“They can pull in the world’s best talent if they wanted to but the fact that they have given him a new contract shows you what they think of him.

“A quality player. I rate him. He is going to be around for a long, long time at the top level and at Liverpool if he wants to be.”

Elliott has caught the eye every time he has featured for the Premier League leaders in the Carabao Cup and FA Cup.

The club are set to award him with his first professional deal this summer. 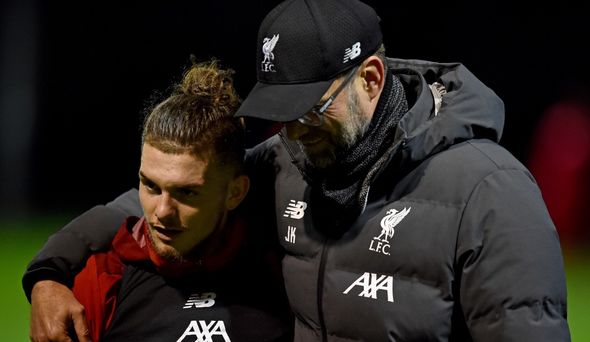 The Reds have tabled a three-year contract.

Liverpool assistant Pep Ljinders recently told Elliott during an interview that his first training session left him and Klopp impressed.

Ljinders was keen to boost Elliott’s confidence, by revealing the thoughts of the Liverpool boss.

“You speak about your first session,” Ljinders said.

“I remember coming back into Melwood and me and Jurgen were sitting and both said, ‘OK… that’s quite impressive for a 16-year-old!’.

“Normally when we do the counter-press rondo we did that day, you see straight away if a player can handle the speed and decision-making because it’s such a short space you play our game in.”