Liverpool are looking to bolster their attacking options this summer and Ryan Fraser has been earmarked as a player who they could pick up on a free transfer. Yet according to pundit Paul Robinson, it’s a deal Liverpool won’t be pursuing.

Fraser is out of contract at Bournemouth in the summer and is therefore already free to negotiate with other clubs.

With Xherdan Shaqiri potentially heading for the exit door, Fraser could be the perfect replacement for the Swiss should he depart.

But Robinson thinks the winger’s Bournemouth team-mate Harry Wilson will be at the forefront of his mind when making any decision over signing another back-up attacker.

“I do not see him fitting in at Anfield,” Robinson told Football Insider. 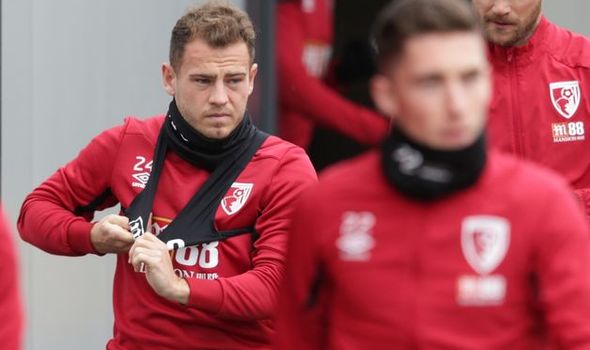 “He has been in and out of the Bournemouth team this year and by his own admittance, he has had dips in form.

“Harry Wilson is a more realistic option than Fraser.

“You look at the way Wilson has played at Bournemouth, that type of player I see fitting in better with the set up at Liverpool. The Premier League loan for him has been outstanding.

“Fraser has been fantastic for a while but I just question whether he is a Liverpool player. I expect Klopp to look to Wilson instead.”

Wilson has enjoyed a valuable loan spell with the Cherries, who are battling to beat the drop.

He has netted seven Premier League goals while gaining valuable experience in the English top-flight.

Yet despite his creditable goal tally, Wilson has not hit the kind of heights that would be expected for him to be able to play for Liverpool.

Speaking ahead of Liverpool’s 2-1 win over Bournemouth at Anfield in March, Wilson laid out on record his desire to make the grade in the Reds’ first team. 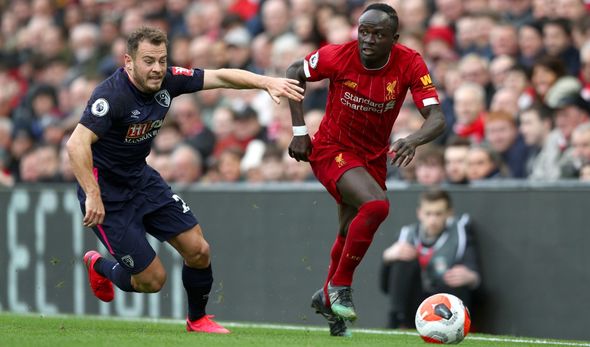 “I feel like I’ve got that decision to make in the summer,” he told BT Sport.

“I feel like my last two years of loans have been good and this one has been positive for me as well.

“I’m finally in the Premier League which is what I’ve worked towards.

“In the summer I will be concentrating on Wales [before the European Championships were postponed] but once that is done, I may have a decision to make.”

Wilson is valued at around £25million and Klopp will have to make a decision on the Welsh international’s future once the campaign is eventually completed.