Liverpool could well be active in the January transfer window to help with their defence of the Premier League title. And Express Sport provides the latest rundown of the biggest rumours circling around Anfield.

Perr Schuurs has directly addressed rumours linking him with a move to Liverpool.

The £27million-rated centre-back has been touted as a possible target for Liverpool in January to help solve their defensive crisis.

Joel Matip and Fabinho are currently the only senior options available to Jurgen Klopp.

But Schuurs has appeared to shut down any possibility of him leaving Ajax midway through the season.

“Interest from Liverpool in me? I am not busy with that. I want to win trophies with Ajax first and stay here for a couple of seasons.” 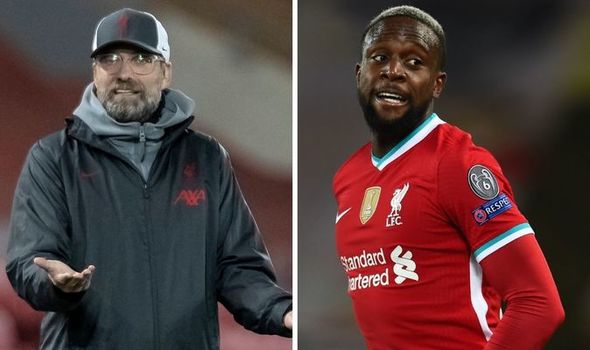 Liverpool have reportedly been offered the services of Ezequiel Garay, who is currently a free agent.

The Argentina international left Valencia towards the end of last season after picking up a long-term injury.

There was no bid forthcoming in the summer though leaving Garay without a club for the new season.

And Spanish outlet Sport claim the player’s representatives have contacted Liverpool to find out whether they’d be interested.

The Reds are contemplating their options in defence heading into the transfer window.

Divock Origi needs to leave Liverpool in January for regular football and Leeds would be the ideal destination, according to former Sunderland star Kevin Phillips.

Origi has dropped down the pecking order at Liverpool following the arrival of Diogo Jota.

The Belgian forward has been limited to a handful of cameo appearances this season and Phillips believes Origi needs to force through an exit in January.

“We have seen what he can do. He just needs to play football,” Phillips told Football Insider.

“I would not be surprised if he moves on in January and Leeds is definitely a potential destination.” 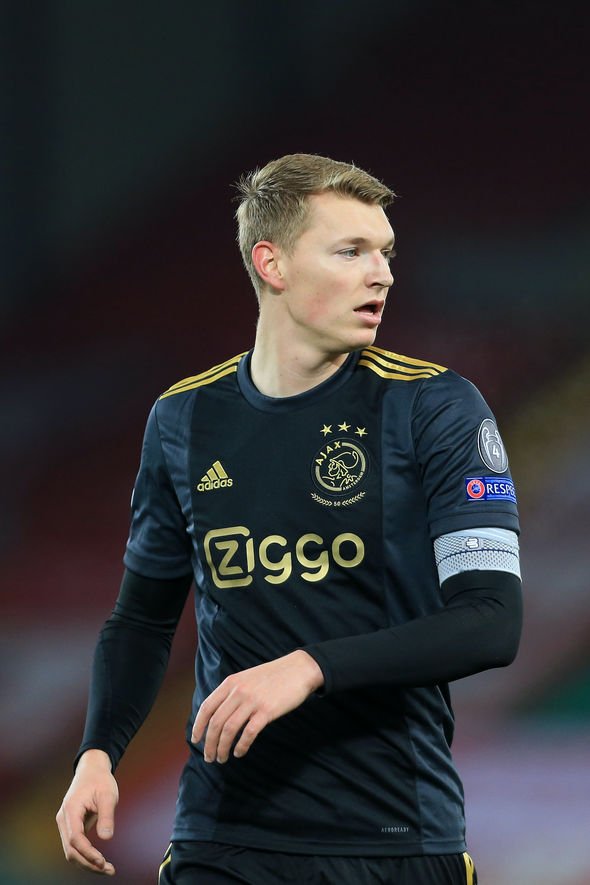