Liverpool could have a very different looking starting XI next season with Jurgen Klopp keen to splash the cash. A centre-back, a midfielder and more could arrive this summer transfer window.

Liverpool have at least two major signings in sight – with potentially more to come.

The Reds are desperate to bring in a defender with Ibrahima Konate the top target, who is in the process of completing a move.

It comes after the RB Leipzig star was made the top target in the summer with club chiefs keen to land him as early as possible.

His release clause of £35m has been triggered while a midfielder is also being chased. 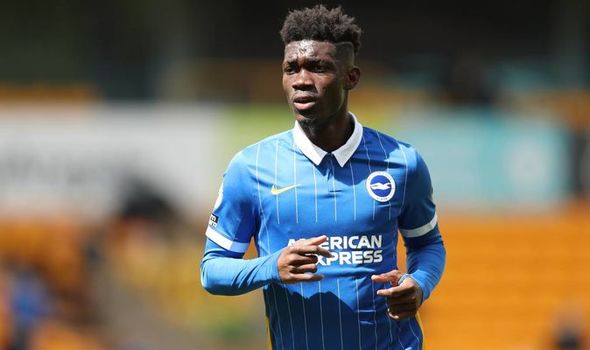 With Georginio Wijnaldum set to join Barcelona when his contract expires, it leaves Klopp light in a key position.

The Dutchman has been brilliant for Liverpool over the years but a replacement has already been mooted in the shape of Brighton star Yves Bissouma.

The Mali international is keen on leaving the south coast this year with plenty of interest, with Arsenal also linked with the midfielder.

A £40m bid could be enough to prise Bissouma away from the Seagulls while it is impossible to ignore the growing speculation over Mohamed Salah.

Murmurs are growing that the Egypt international wants out with Paris Saint-Germain a potential destination and while the dream replacement Kylian Mbappe might be too much, there is one star who is on the move.

Jadon Sancho has seen his price drastically drop at Borussia Dortmund to around £80m from £109m last summer and while Manchester United are the favourites, Liverpool have courted his attention too.

The England international could be the ideal man to come in and fill Salah’s boots.

Naby Keita and Alex Oxlade-Chamberlain look like lost causes at Liverpool and could be axed after a number of years on the injury list. 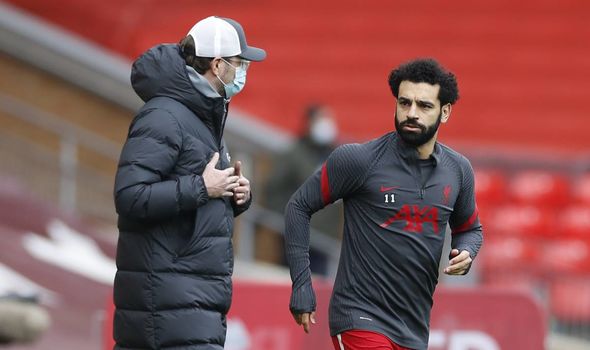 It means Klopp will need another attack-minded midfielder and selling both could raise enough funds to land Leicester sensation Youri Tielemans – who would command a starting spot in any Premier League team – though he cost as much as £60m.

A back-up right-back has been tipped to sign, too, with Trent Alexander-Arnold shouldering much of the pressure and a move for Atletico Madrid star Kieran Trippier would be ideal – with a return to the Premier League reportedly on his mind.

United are keen on the former Tottenham star but a bid of around £20m would be enough to prise him away from La Liga.