Those who watch Fenway Sports Group closely are not surprised at their backtracking over putting Liverpool’s non-playing staff on furlough. Anfield’s owners have a history of making rash decisions and changing their mind because of public or private pressure.

Four years ago they were forced into a climbdown over ticket prices. A walkout by fans in a Premier League match against Sunderland caused the club to abandon plans to charge a top price of £77 for tickets.

John W Henry, the principal owner, has been known to be flexible and take advice to overrule decisions made on Merseyside. Seven years ago, before the Hillsborough inquests, the club refused to put flyers appealing for witnesses to the 1989 disaster that caused 96 deaths on seats for a game against Fulham. The excuse was that it would cause too much litter in the surrounding area. Henry was alerted to the situation and a U-turn was performed within two hours.

The owners have struggled to understand the culture of the club, even after a decade in charge. There are many examples of this. When they sacked Kenny Dalglish as manager in 2012 they failed to comprehend the emotional impact the Scot has on fans. No one could complain about the football decision they made but they were happy to sever ties with Dalglish. The absence on matchdays of the most important living figure in Anfield’s history left a gaping hole at a ground that prides itself on tradition. This was pointed out to Henry and he accepted it was a mistake. He went to great lengths to rebuild connections between Dalglish and FSG and brought the former manager back on the inside.

Bad decisions have frequently been blamed on the lack of communication between FSG’s Boston headquarters, the London operation and the Merseyside offices. It has allowed the club to wriggle out of negative situations and back down. In reality this often signified a lack of real leadership. It is hard to believe that the idea to put the staff on furlough was not rubberstamped in Boston. There is no wriggling out of it.

There will be widespread praise for FSG in the wake of their rethink. Is it deserved? The news will be greeted with relief by the majority of match-going fans but it shows that in the boardroom Liverpool have not matched the advances that Jurgen Klopp has gained on the pitch.

It is no longer acceptable to excuse FSG’s actions by saying that they are still learning about the history and philosophy of Anfield. They learnt enough to milk the ghost of Bill Shankly for marketing purposes. Only last year, Peter Moore, the chief executive, was waxing lyrical about how the club’s core principles were based on socialism. “When we speak about business questions, we ask ourselves: ‘what would Shankly have done? What would Bill have said in this situation?’”

This was part of the justification for the ‘This Means More’ promotional campaign. The club wanted to tell the world ‘we are different; we are better.’ When the moment of crisis came, they proved that Liverpool were no better than Daniel Levy and Tottenham. Backing down does not whitewash their actions and make things right. They have been caught with their hands in the till and putting the money back with a guilty look does not absolve them.

Trust and leadership are crucial for supporters. Shankly and Dalglish were rarely found wanting in either department. Both men’s greatness is based on something more than mere footballing ability and winning trophies. For FSG’s legacy to be cemented it will take more than delivering the Champions League trophy or the first title in 30 years. They have to protect the club’s integrity and sense of self.

The two Scots did not just spout meaningless words like ‘this means more,’ they earned trust by their actions. Shankly found the team and supporters in the doldrums and made them the talk of Europe. He was accessible and played a huge part in civic life. People would come to him for help and advice. He felt a responsibility to everyone around him. 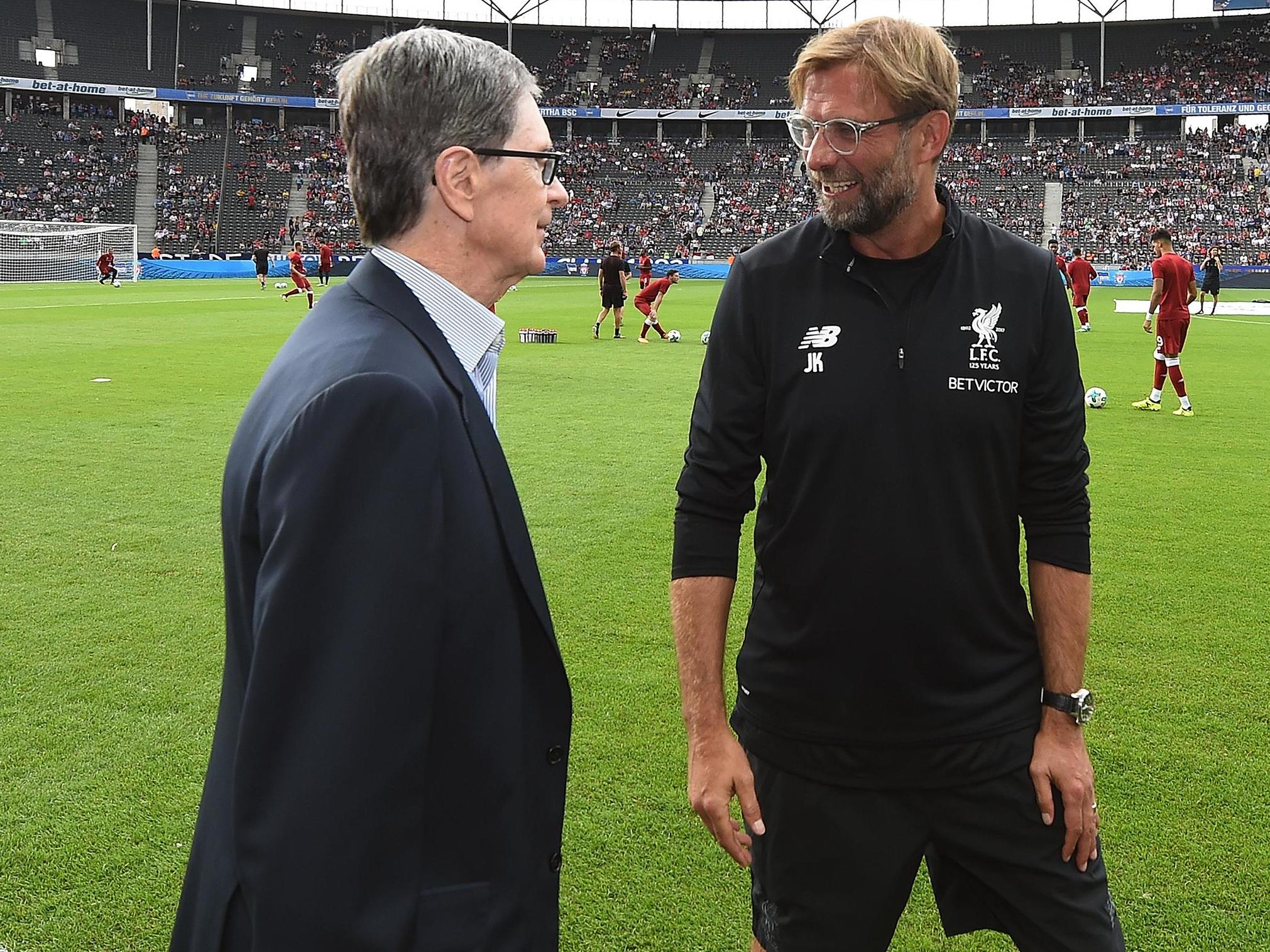 Dalglish became the face of the club and city during two crises. In his first week as a manager he had to respond to the Heysel Stadium disaster. Four years later he took on too much of the burden of Hillsborough. It had a detrimental effect on him personally but he did not buckle under pressure when the families of the dead, survivors and a mourning city needed him.

People are judged by how they react in a crisis. Dalglish grew in stature. He let no one down.

This week, Liverpool’s owners and senior management have failed their employees and have brought the club into disrepute. They have undermined what the chief executive only last year claimed were core values. Nothing changes that.

They need to rebuild their reputation. FSG have damaged Liverpool with their decision to furlough staff but most of all they have damaged themselves. They have real work to do to reinstall belief.