Tottenham will be on the lookout for a new right-back in the next transfer window leaving Serge Aurier’s future in doubt.

Aurier courted controversy on Tuesday by breaching the government’s lockdown regulations for a second time during the coronavirus pandemic to train alongside teammate Moussa Sissoko.

The pair were forced to issue a joint apology and make a donation to the NHS after ignoring the social distancing guidelines. 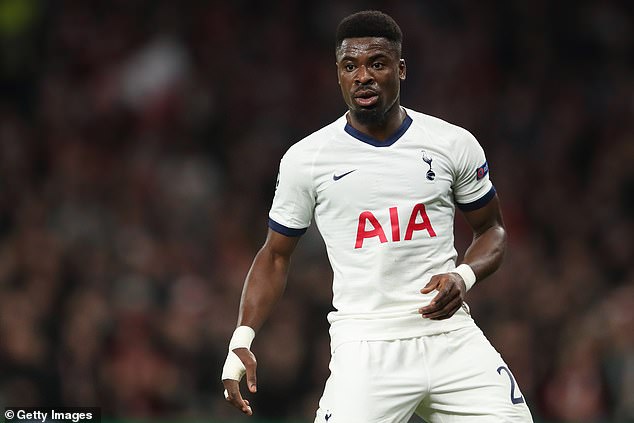 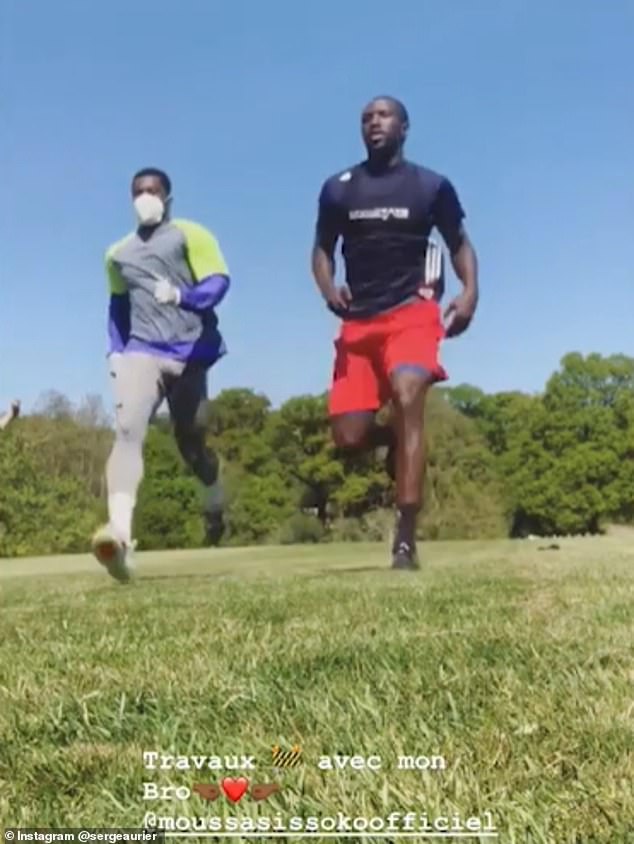 Aurier, 27, has been a near ever-present for Jose Mourinho, only failing to feature in Spurs’s Champions League dead rubber at Bayern Munich and FA Cup tie at Middlesbrough since the Portuguese manager’s appointment in November.

But Spurs, long-term admirers of Norwich’s Max Aarons, remain keen to strengthen his position if they can move one of their current right-backs on.

That leaves Aurier vulnerable along with Kyle Walker-Peters, the only other natural first-team right-back currently on their books.

The latter is currently on loan at Southampton until the end of the season though the south coast club do not have an option to make the move permanent. 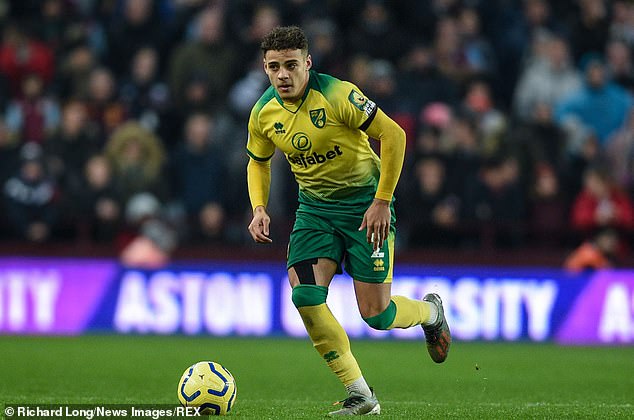