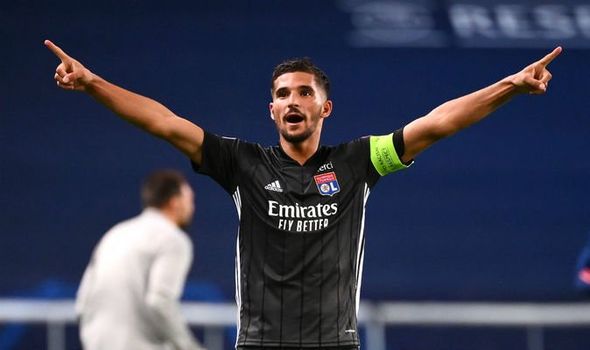 Lyon have teased Arsenal fans into thinking Houssem Aouar has signed a new contract the Groupama Stadium. Gunners boss Mikel Arteta is desperate to add the France midfielder to his squad before the transfer window closes on Monday week.

The Gunners have made two approaches for the 22-year-old but have, so far, seen their offers rebuffed by the Ligue 1 side.

Lyon are willing to part company with Aouar, but only if their valuation of their coveted midfielder is met.

But on Sunday afternoon, they made it look like the Frenchman had committed his long-term future to the club.

The tease came on Twitter in the form of a picture of Lyon president Jean-Michel Aulas handing Aouar a shirt with the No.100 on it.

JUST IN: Arsenal chief could make crucial decision today over Partey and Aouar 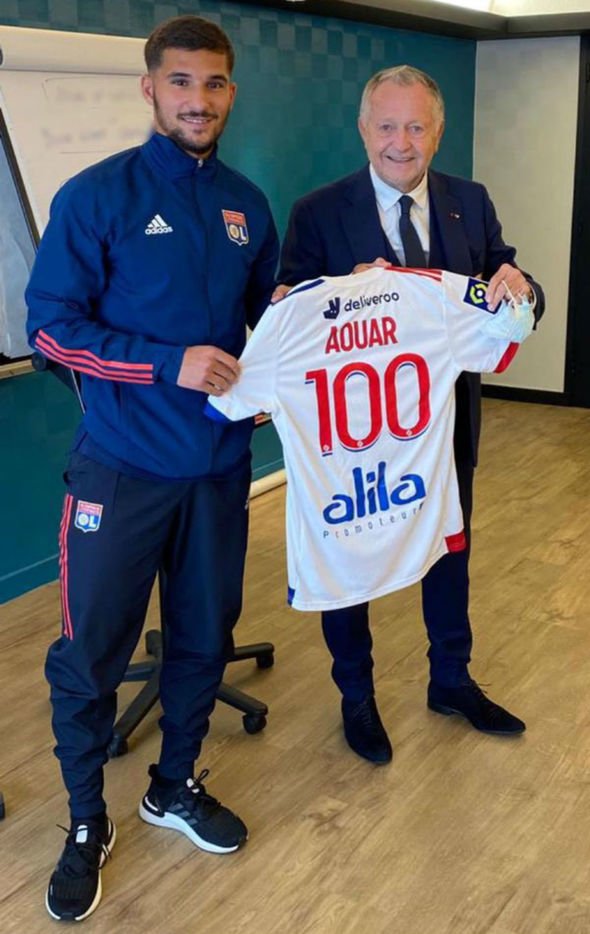 The shirt, however, was in commemoration of Aouar making his 100th league appearance for the club, which he made this afternoon against L’Orient.

Ahead of Lyon’s trip to L’Orient, Aulas revealed Arsenal’s latest offer for Aouar is nowhere near the club’s £55million valuation.

“There will be very few departures,” he said. “Arsenal are too far away from Houssem’s value.

“We are counting on him to put in a great display away to Lorient [on Sunday] and lead Olympique Lyonnais into the Champions League next year.”

It’s understood Arsenal’s second offer for Aouar was in the region of £35million.

Given their immense financial outlay this summer – most of which has gone on tying Pierre-Emerick Aubameyang down to a lucrative new deal – it’s unknown if Gunners boss Mikel Arteta will meet Lyon’s asking price. 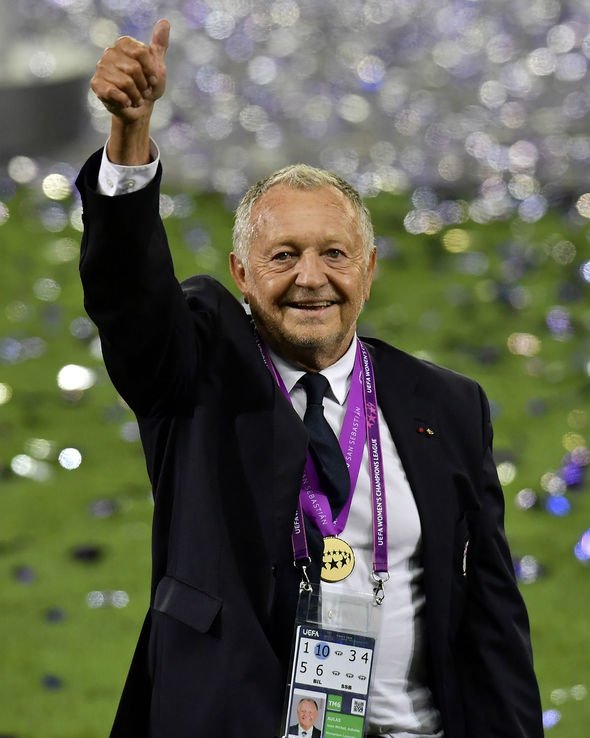 However, it’s been reported Arsenal’s technical director – former midfielder Edu – is said to be working on an improved offer for Aouar’s services.

Arsenal will be back in action on Monday night, travelling to Anfield to take on defending Premier League champions Liverpool.

Aouar and his Lyon team-mates, meanwhile, will next be in action in the Choc des Olympiques against Marseille.