Manchester City winger Leroy Sane has a deal in place to sign for Bayern Munich this summer, 12 months on from his failed move to the Bundesliga champions. That’s according to Spanish outlet SPORT. Sane has long been linked with a move away from City, and is expected to return to Germany when the window opens.

Sane is set to finally put an end to his Manchester City career.

The German youngster was wanted by Bayern last summer, but a cruciate ligament injury killed the deal.

Bayern were desperate to sign the 24-year-old before he was struck down with the injury in the Community Shield last August.

He hasn’t played since, but was close to returning to the fold before the coronavirus pandemic suspended the season. 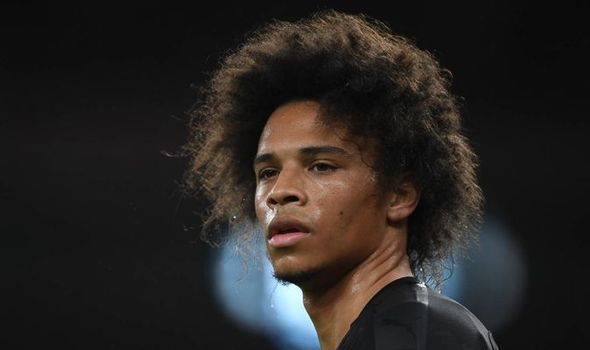 However, it is likely that he could have played his final game for the Citizens.

SPORT claims Sane “virtually has a deal” to sign for Bayern once the transfer window opens.

Bayern will apparently pay £69.8million for his services, while details of his contract with the Bavarian club are unknown.

Sane’s agent recently opened the door for the winger to leave City in the summer.

Damir Smoljan admitted that Bayern are the only German team Sane wants to join if he leaves City, because they have the best chance at winning the Champions League.

“Together with him we talk with Manchester City about what the next step could look like,” he said.

“The interest of FC Bayern is no secret. But other top clubs also contacted us about Leroy.

“FC Bayern is the only club in Germany that Leroy can imagine as the next step in his career. 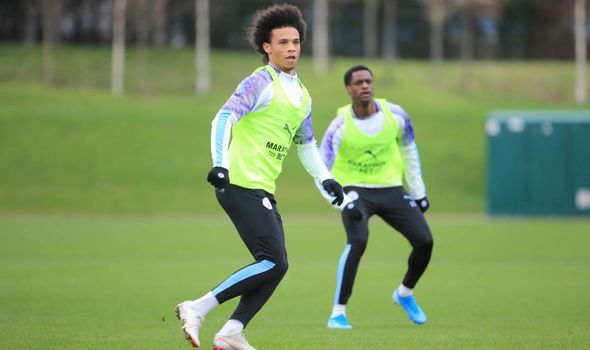 “He sees there the requirements for achieving his big goal of winning the Champions League.”

Sane has been at City for four years now, having joined from Schalke for £37m, meaning the Citizens will make a hefty profit when he departs.

Bayern are on the hunt for a replacement for Arjen Robben, having seen the Dutchman retire last summer.

Serge Gnabry has emerged as a potential replacement, and is still believed to be a big part of the club’s plans regardless of the status of Sane’s deal.