Four of Manchester City women’s team have tested positive for coronavirus, the club have announced.

City briefly closed their training complex last week after the men’s team’s Premier League match at Everton was postponed at the last minute due to concerns they could spread the virus after an outbreak at the club.

It was reopened on Wednesday but Pep Guardiola’s side were without six players for Sunday’s trip to Chelsea along with an unnamed backroom staff member. 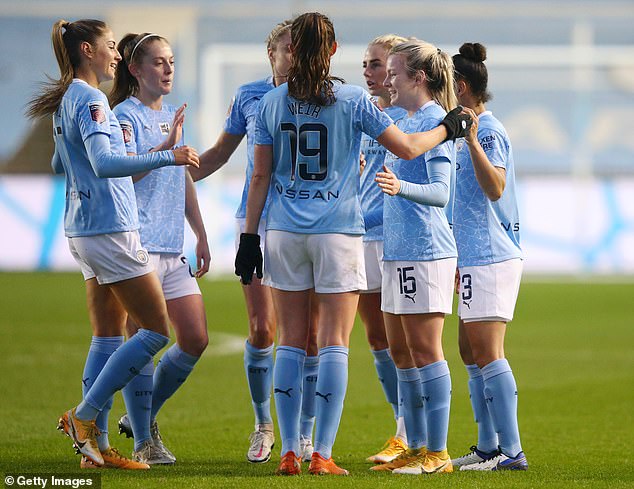 Defender Benjamin Mendy also had to apologise at the weekend after he broke coronavirus regulations by hosting a New Year’s Eve dinner party.

Mendy broke Government restrictions by inviting two friends and a chef to his £5million mansion to see in 2021.

‘Manchester City FC can confirm that four Women’s first-team players have tested positive for Covid-19,’ said a statement from the club.

‘The personnel involved will now observe a period of self-isolation in accordance with FA and UK Government protocol on quarantine.

‘Everyone at the club wishes our colleagues a speedy recovery ahead of their return to work, training and competition.’ 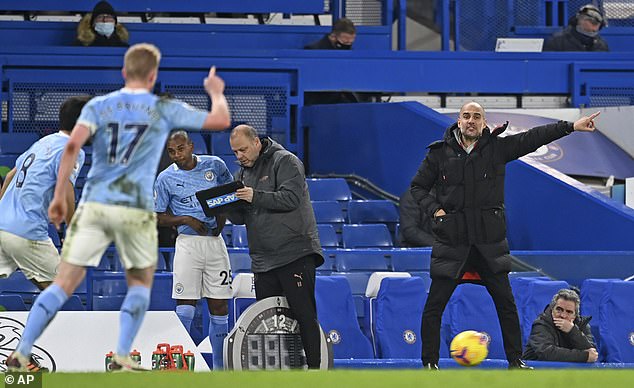 Meanwhile on Sunday, Eric Garcia became the sixth player among Guardiola’s side to test positive for coronavirus.

Kyle Walker and Gabriel Jesus were the first two players to return positive tests followed by three more within the squad ahead of the clash at Goodison Park – which ended up being postponed just hours before kick-off.

The club also announced on Sunday that another member of staff also tested positive.

That was the third City staff member to test positive, meaning at least nine within the men’s set-up have the virus. 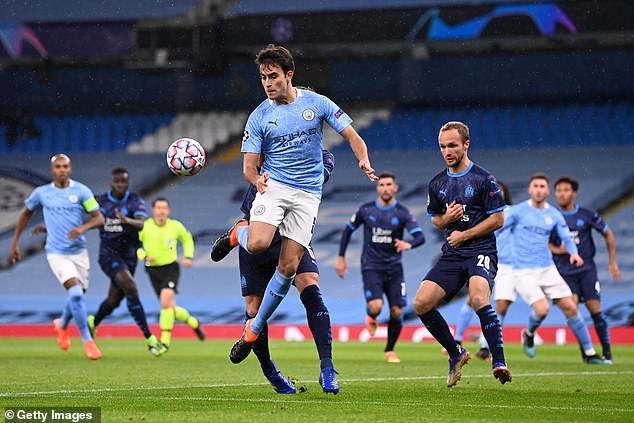