Manchester City striker Sergio Aguero is wanted by his former team Independiente, as the Argentine club have made the 31-year-old a transfer target this summer. Aguero’s contract with City does not expire until 2021, however, Independiente coach Lucas Pusineri believes the striker will leave the Etihad if offered the right project.

Pusineri played with Aguero at Independiente, before the Argentina international left to join Atletico Madrid and then City.

And according to reports in South America, via the Mirror, Independiente are now ‘ramping up their efforts’ to bring Aguero back to his boyhood club.

Pusineri even suggested the club are even keeping the No. 10 shirt free just for Aguero. 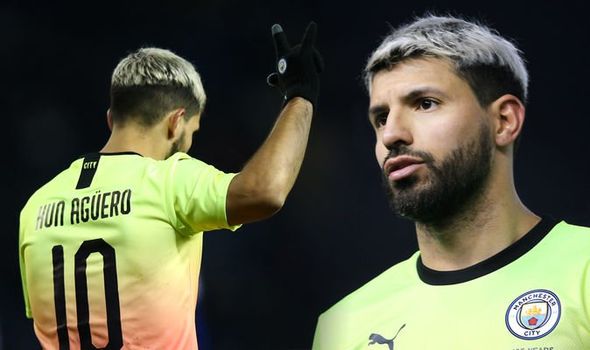 “I have a beautiful friendship with Kun and hopefully I can be his coach tomorrow.

“Hopefully I can meet him again at the club.

“He must be encouraged by a good project that will surround him well.

“I am excited to see him at Independiente again.

“I was once his team-mate and now I want to be his coach.

“The steps are being taken and hopefully he can return with good effect and give joy to the fans of the reds.”

Aguero is currently fourth in the all-time Premier League goalscoring list with 180 goals.

He is seven away from equalling third-placed Andrew Cole, but is 80 goals off Alan Shearer at the top. 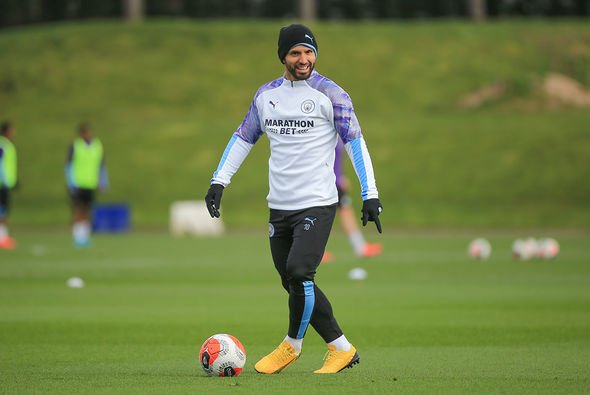 However, Aguero has previously spoken about his desire to return to Independiente before he hangs up his boots.

Last year Aguero said: “I always try [to get back to Argentina].

“I know what the fans [of Independiente] want, but I have a contract with City, and I try to focus on these two years I’ve got left.

“Then I’ll see what I’ll do but of course, the Rojo [Independiente] is my priority.”