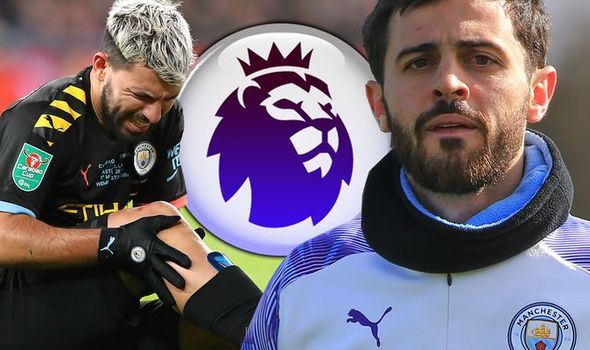 With City still alive in three competitions facing a minimum 10 domestic games to complete their campaign there is a real prospect of a fixture pile up for the Premier League champions.

In addition they carry a lead into the second leg of their last 16 Champions League clash at home against Real Madrid.

But the attacking midfielder is not complaining and says he is ready to run through brick walls to get the season done.

Silva said: “I remember once talking with Fernandinho about this and after one training session I was complaining about my back, my leg and he just said: ‘Bernardo, you are 25, when you get to my age, you won’t play a game without pain in three different parts of your body!’ 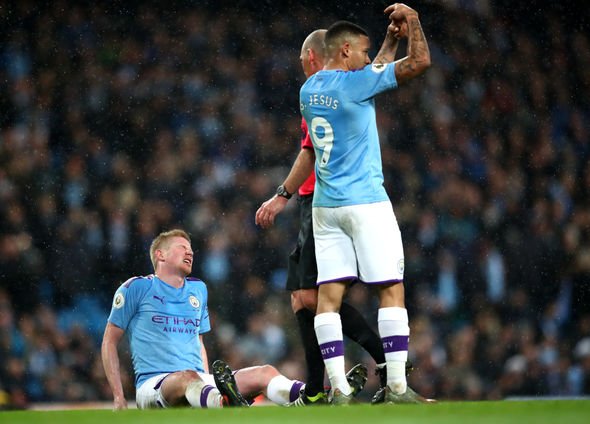 “It doesn’t matter you go for it. It doesn’t solve the problem complaining.

“When you play once every three of four days, four or five seasons in a row, it starts getting more difficult.

“You get more tired, having little problems. But you just try to eat, sleep, have a good lifestyle and go for it.”

The Portuguese star revealed his culinary and musical skills have improved for lockdown. 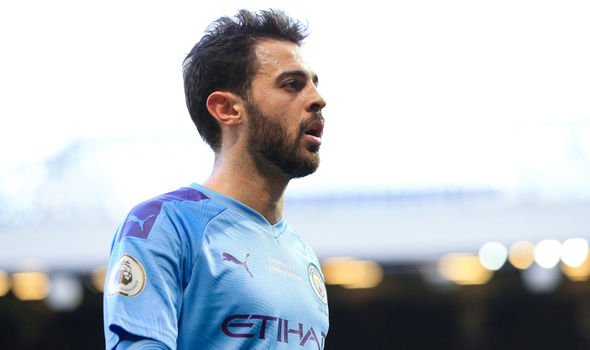 He said: “I have been cooking every day and I am getting really good at this and I started learning the piano a bit before this situation.

“Now is a good time to practice.”

City captain David Silva is meanwhile expected to sign a short-term contract extension after a Premier League ruling this week.

The 34-year-old is out of contract at the Etihad this summer and has already announced he will leave the club after a 10-year stay.

The soon-to-be free agent is already thought to have held talks with former club Valencia about a return to the Mestalla.

But the older of the two Silvas is ready to put pen to paper to ensure he stays at City until the end of the English season, should Project Restart plans go ahead.

The Spaniard is currently set to see his deal expire at the end of June, after which in normal circumstances he would move on.

But Premier League clubs have unanimously agreed to allow players out of contract to be able to sign short-term extensions, which will be optional rather than obligatory.

And Silva is keen to end his City career on a strong note – though he won’t be able to play out his final matches in front of fans with all games to be held behind closed doors.