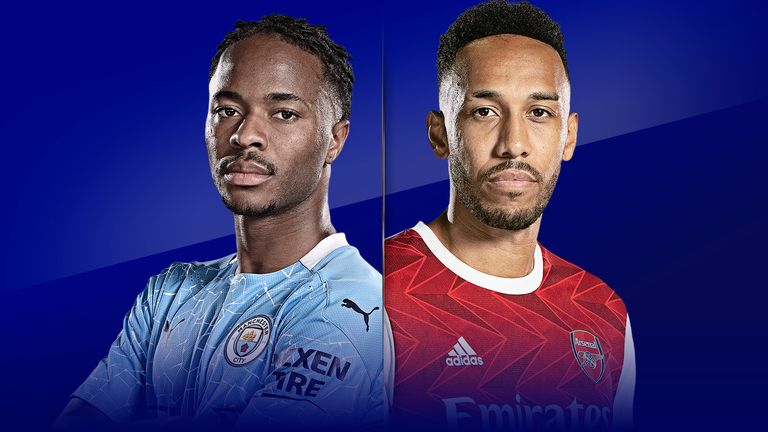 Team news and stats ahead of Man City vs Arsenal in the Premier League on Saturday (kick-off 5.30pm).

Pep Guardiola revealed Kevin De Bruyne will miss this weekend’s visit of Arsenal after picking up an injury while on international duty.

The City playmaker was withdrawn after 73 minutes in the Nations League defeat against England last Sunday and left the Belgium squad early with an unspecified knock. He joins Gabriel Jesus on the sidelines, whose muscle injury is keeping him out for an unspecified amount of time.

Sergio Aguero has been back in training this week and could feature. The Argentina international underwent knee surgery back in June after he suffered an injury against Burnley towards the end of last season. 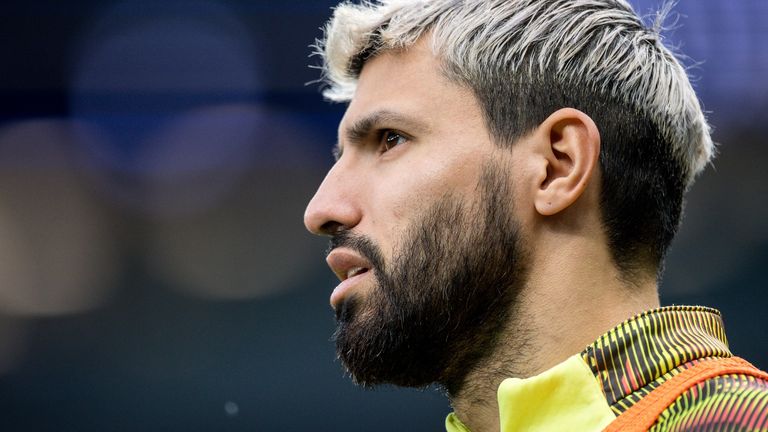 Everyone else has returned fit from the international break, with Bernardo Silva, Raheem Sterling and Joao Cancelo fully recovered from their knocks.

New Arsenal signing Thomas Partey could be thrown straight into the team despite only taking part in two training sessions.

Pierre Emerick-Aubameyang pulled out of international duty with Gabon with a sprained ankle but has been training over the past week. Kieran Tierney will be allowed to play after confusion around whether he has to quarantine following a positive Covid test while away with Scotland.

Pablo Mari (ankle) and Gabriel Martinelli (knee) are both out but Calum Chambers (knee) and Shkodran Mustafi (hamstring) have returned to full training.

Man City vs Arsenal will be broadcast live on Sky Sports Premier League from 5pm on Saturday Night Football; kick-off at 5.30pm. Sky Sports customers can watch in-game clips in the live match blog on the Sky Sports website and app. Highlights will also be published on the Sky Sports digital platforms and the Sky Sports Football YouTube channel shortly after the final whistle.

Overall, Sky Sports will be showing at least 146 Premier League matches live throughout the 2020/21 season, continuing to bring you all the latest twists, turns and shocks at the home of the Premier League.

There will also be two additional midweek programmes – one will be played across the weeks commencing January 11 and 18 and the second will be in the week commencing May 10. All of these games will be broadcast live.