Manchester City and United are set to be given delayed starts to next season despite both exiting Europe earlier than expected, with the Premier League announcing the 2020-21 fixtures on Friday morning.

The Premier League promised them – and Nuno Espirito Santo’s Wolves – a minimum 30-day rest period in light of their involvements in the Champions League and Europa League.

Wolves’ last game – in a 1-0 loss to Sevilla in the quarter finals – took place on August 11. That means they could still feature in the Premier League’s opening weekend on September 12, as they will have technically had 30 days between the two matches. 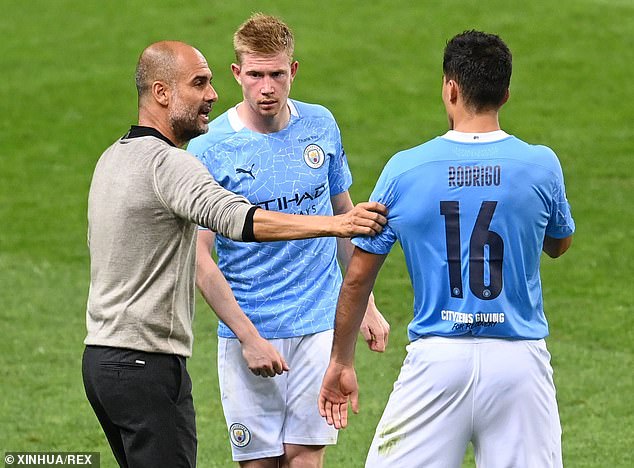 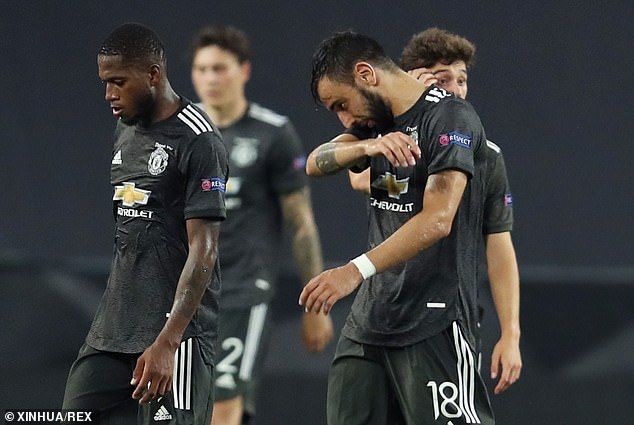 Yet Wolves are keen to start their season later, given how hectic their 2019-20 campaign was, while Chelsea boss Frank Lampard is also keen for his team to be granted more time. The west Londoners were last involved in the Champions League against Bayern Munich on August 8, a week after competing in the FA Cup final.

The arrangement could see City playing their first game on the Tuesday after the first gameweek, with United featuring on the Wednesday, to ensure they still have a full 30 days of recovery.

One solution is for the Premier League to make it so that City and United play Wolves and Chelsea in their opening fixture, so that all four sides are awarded an extended rest periods. Sources close to the compiling of the fixture list are staying tight lipped on whether that will be granted. 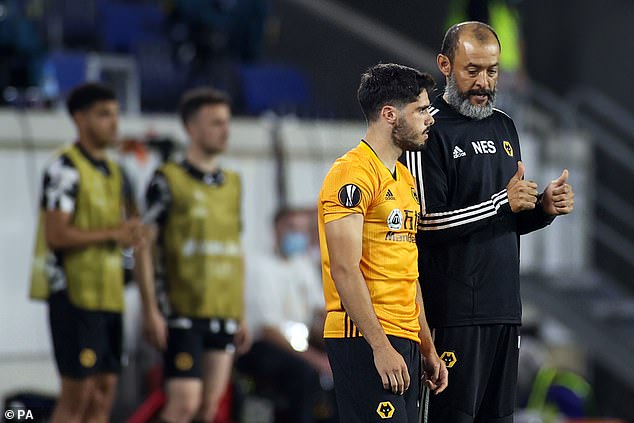 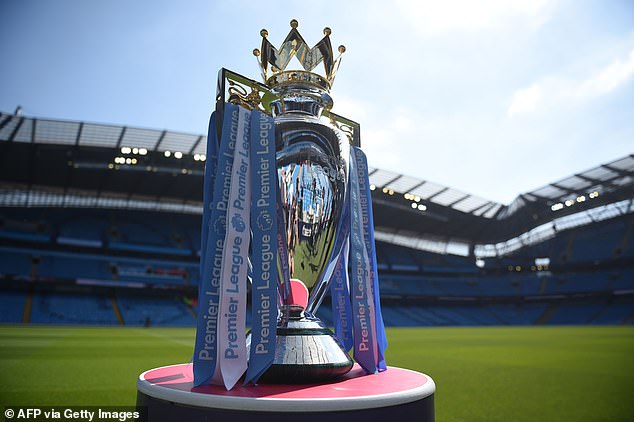 Both City and United were among the favourites to win the Champions League and Europa League respectively but both suffered shock defeats to crush their dreams.

Pep Guardiola’s men were dumped out by Ligue 1 side Lyon in the quarter-finals of Europe elite competition on Saturday in a 3-1 defeat. Maxwell Cornet put the unfancied team ahead before Kevin De Bruyne looked to have put City back in the driving seat with an equaliser.

But the French outfit stunned City as Moussa Dembele scored controversially before the ex-Celtic man added his second after Ederson’s mistake. 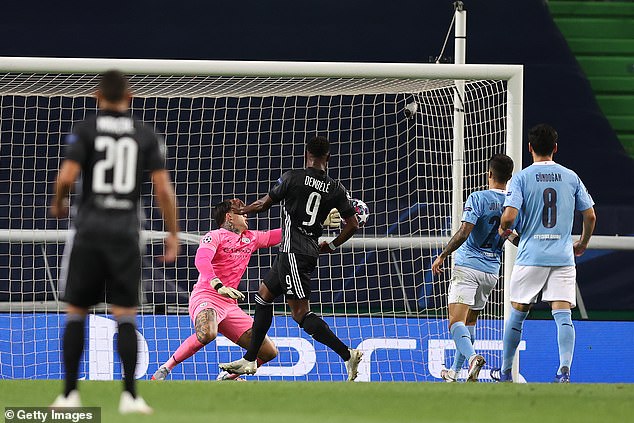 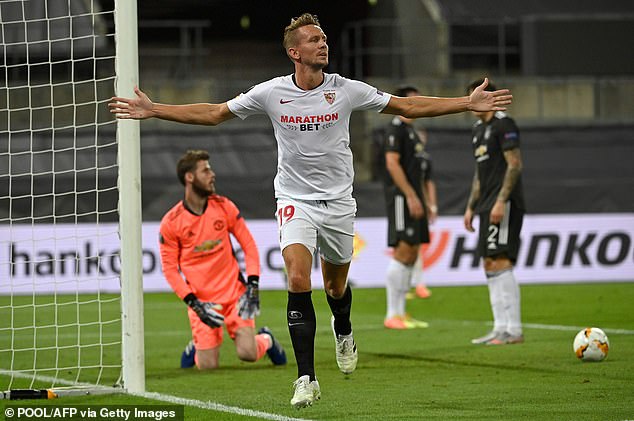 It was similar heartbreak for their rivals on Sunday night in the Europa League semi-finals as Ole Gunnar Solskjaer were frustrated by Sevilla. Bruno Fernandes’ penalty put them ahead before midfielder Suso levelled and Newcastle flop Luuk De Jong won it for the LaLiga side late on.

Top flight teams face a new-look season in the wake of the coronavirus pandemic, with the campaign already delayed by a month already due to the chaos caused by the virus.

Games will continue to be played behind closed doors until the Government gives approval for the return of spectators – with hopes there can be a partial reopening of stadiums by October.

In addition, a crammed fixture list has forced FA Cup replays to be scrapped, with Carabao Cup semi-finals now reduced to just one leg.