Manchester United are in talks to bring Borussia Dortmund defender Dan-Axel Zagadou to Old Trafford on a free transfer.

Zagadou has returned to the heart of Dortmund’s defence this season after undergoing knee surgery and has returned to a centre back spot in Marco Rose’s starting eleven.

However, the 22-year-old has just six months remaining on his deal at Signal Iduna Park and there is still no deal for the France Under-21 international to extend his stay in Germany. 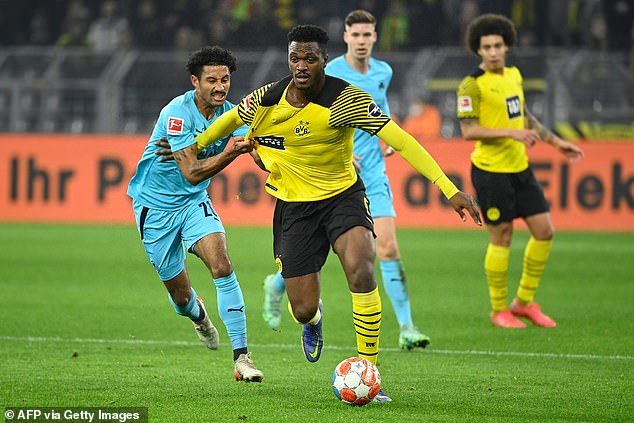 According to Fussball Transfers, there is willingness from both parties to find an arrangement, however, the uncertainty has allowed United to make their move.

According to the German publication, the Premier League side have approached the player’s agent – Moussa Sissoko – to discover whether the player would be willing to run down his deal to move to Old Trafford on a free in the summer.

Ralf Rangnick, United’s interim head coach, is understood to be a long-term admirer of Zagadou. The German technician is set to move upstairs into an advisory role at Old Trafford when his stint as head coach ends in May. 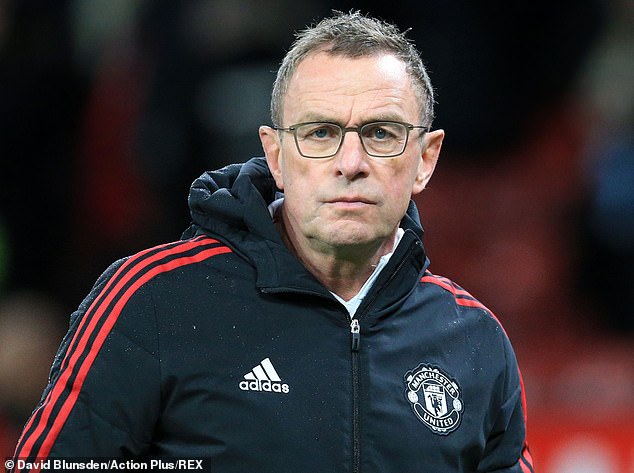 Rangnick was at RB Leipzig in 2017 when they competed with Dortmund for the defender’s signature when he left Paris Saint-Germain.

Rangnick is currently overseeing a delicate period at United after taking temporary control of first-team affairs in January.

As many as 17 first team players are said to be unhappy with their current lot at United, with the 63-year-old asking assistant Mike Phelan to speak to the squad in a bid to restore some form of harmony for the second half of the season.