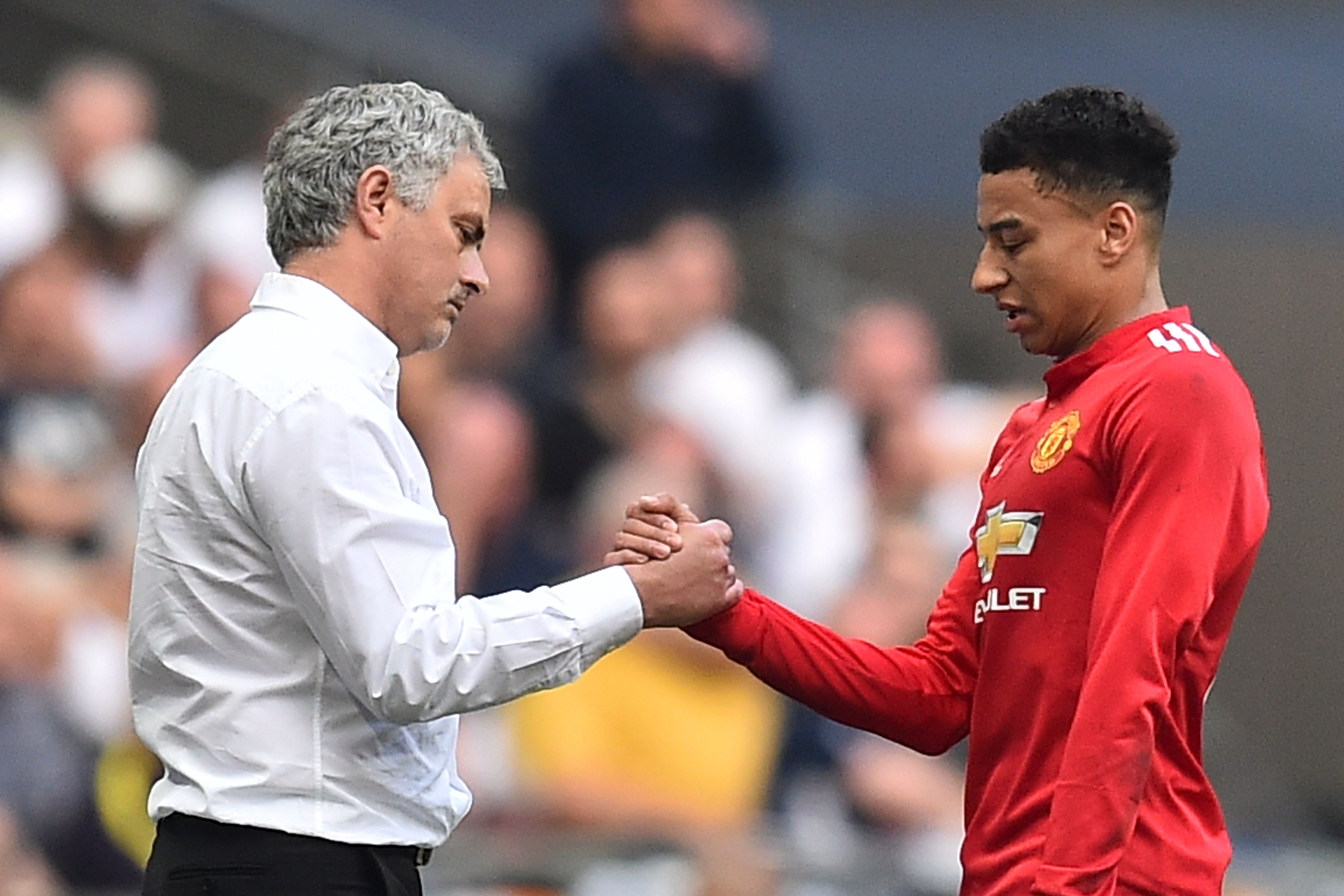 Jesse Lingard has opened up on his relationship with Jose Mourinho, crediting the Portuguese boss with making him a ‘winner.’

Mourinho was at the Manchester United helm between 2016 and 2018 where he guided them to Europa League and EFL Cup glory.

However, Lingard has revealed when it came to injuries, the former Chelsea boss wasn’t interested in hearing excuses.

Lingard’s career went downhill after picking up a groin problem following his starring role at the 2018 World Cup.

‘Mourinho was the Manchester United manager back then and.. well, he didn’t really like his players being injured,’ Lingard he told The Players’ Tribune. ‘He didn’t want to know about it.

‘Me and Jose had a good relationship generally, though, I have to say.

‘He was good to me. Before all the injury stuff, he trusted me, put me in for important games.

‘We won trophies and he made me a winner. He could just bring out that side in you.’

When it comes to man-management, Mourinho has endured mixed fortunes at several high-profile clubs.

Many former players have often praised his caring side while at the other end of the spectrum he’s been accused of ‘bullying’ players like Luke Shaw with public criticism.

Lingard remained in Mourinho’s good books and the 28-year-old has revealed the current Roma boss would often FaceTime him to check in.

‘He also liked to have a personal connection with his players. Sometimes I’d look at my phone and I’d be getting a random FaceTime from him. Just out of nowhere — just to check in,’ he added.

‘I found it funny. And, to be fair, it showed how much he cared about us.

‘But in terms of injuries, yeah, it was tough, because he didn’t want to hear it.’