Manchester United are hopeful of signing Birmingham wonderkid Jude Bellingham this summer but they must first iron out a crease which is stalling transfer negotiations.

Several of Europe’s biggest clubs have made contact with the Championship team to sound out Bellingham’s situation.

Borussia Dortmund and Chelsea have apparently held talks with the highly-rated teenager, who only made his first team debut this season.

Since then the midfielder has gone on to make 35 appearances, scoring six goals.

The Sun claim United are confident of beating their rivals after Bellingham was shown around their Carrington training complex last month.

A fee of around £35million is expected to be paid up front as Birmingham are struggling financially, which is not being helped by the coronavirus pandemic. 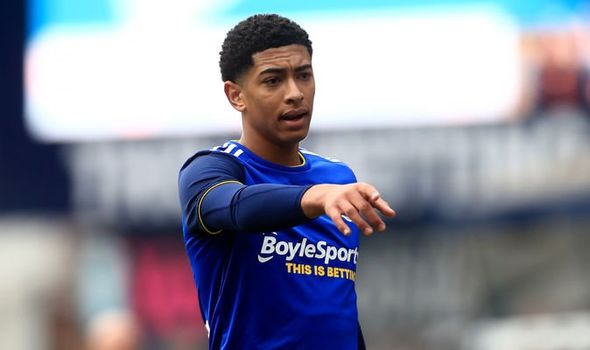 However, the Blues want to see Bellingham return to St Andrews on loan next season to continue his development.

But United are keen on integrating the youngster with their first team straight away.

The issue could see Pep Clotet’s side favour a deal elsewhere so that they can keep hold of the starlet.

However, United plan to add a further £15m in add-ons which could sweeten the transfer in their favour.

The Sun say the additional money would not be mandatory but instead based on Bellingham’s future success.

Meanwhile, former Liverpool ace Steve McManaman has heard on the grapevine that a move to Old Trafford could be on the cards.

“I’ve heard a lot about him due to working in academy football myself. His reputation is very good,” McManaman told Horseracing.net.

“He’s only 16 and he seems to be linked with everybody nowadays. 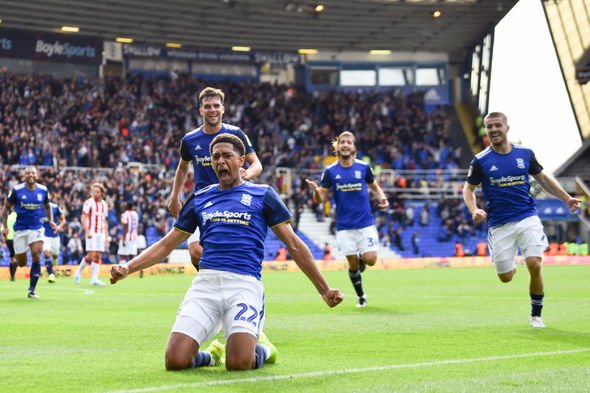 “There was a story about Manchester United being interested in him and all it’s done for Birmingham City is that it’s increased Jude’s price tag.”

United boss Ole Gunnar Solskjaer is not afraid to blood young players into the first team.

Striker Mason Greenwood, 18, has been handed his fair share of opportunities this season and is expected to play a bigger part next year.