Manchester United and Manchester City pair Mason Greenwood and Phil Foden have reportedly breached Iceland’s quarantine rules by having girls in their hotel bedrooms. The pair recently turned out for England. And they helped the Three Lions beat Iceland 1-0, with Raheem Sterling scoring the only goal of the game from the penalty spot.

Icelandic newspaper DV have claimed they have Sanpchat videos from two girls who posted videos of themselves with Greenwood and Foden.

It is alleged they were from Sunday, following England’s win against Iceland the previous night.

The report states: “In the Snapchat videos obtained by DV one of the girls can be heard saying: ‘Casual Sunday here with XXXXX (name omitted). She was booking a hotel to meet who?”

Greenwood and Foden have both violated Iceland’s self-isolation rules.

They currently state the public must self isolate for five days on arrival while elite sports are given an exception – but must stay in a bubble. 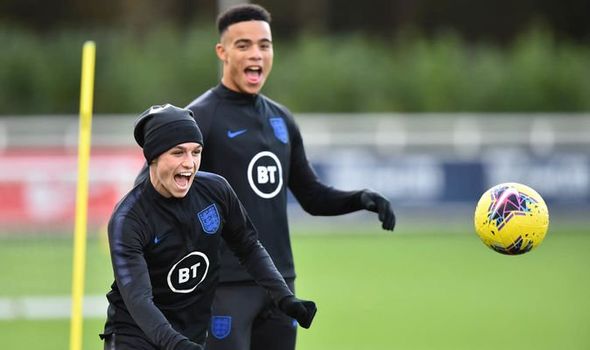 DV says: “According to the terms of the exemption, the players were not to meet anyone outside of their own team members outside of the field and were only allowed to go to practices and games.

“The rules the players were subject to have been confirmed by KSI, Iceland’s national Football Federation. According to DV’s source, the players were not even allowed to meet their families.”

United star Greenwood split with Harriet Robson earlier in the year. She is a model.

But Foden is in a relationship and has a two-year-old boy with Rebecca Cooke.

Neither trained with England on Monday morning ahead of their upcoming match against Denmark, with the Three Lions looking to build on their win over Iceland. 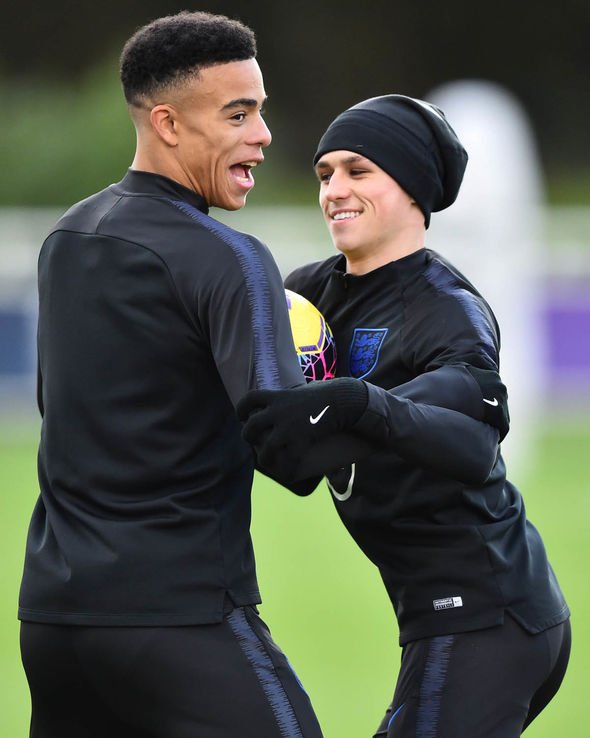 And whether they face disciplinary action is something only time will tell.

Southgate praised Greenwood last week, saying: “I have to say it is really rare to see a player as comfortable with both feet – not just in terms of the ability to receive and pass but finishing with both feet.

“There aren’t many that I have seen.

“I had to ask a similar question. I feel slightly embarrassed, you pick a player for England and you’re not sure which foot he kicks the ball with but maybe some people won’t be surprised at that.

“With him, the quality of finishing, the way he’s got this icy cold stare, very calm disposition generally, which I think is clear when he’s in and around the penalty box. For somebody of his age, that’s remarkable maturity.”

Southgate also recently opened up on his decision to hook Foden in the win over Iceland, saying: “I thought he did well.

“You can see some of the through passes, his touch in midfield.

“It’s not always easy to find the space in the middle of the pitch because it’s so condensed, because Iceland are deep, they’re narrow.

“Not the easiest of games to come into, but we just wanted to try a second striker because we felt it might begin to stretch their defence.

“We didn’t take Phil off because of his performance, I was really pleased with him.”