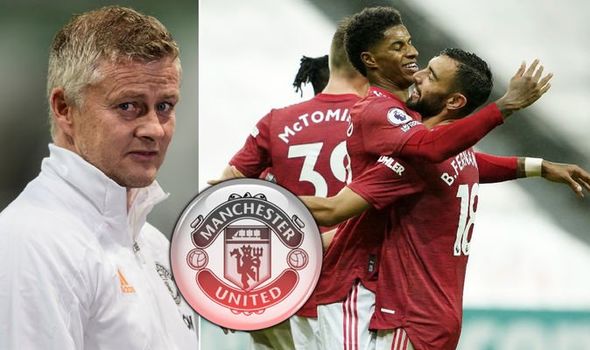 Ole Gunnar Solskjaer insists Manchester United’s season begins now after their 4-1 hammering of Newcastle on Saturday evening. The Red Devils recovered from going a goal behind to win at St James’ Park, scoring three times after the 86th minute to seal a dramatic victory.

The Red Devils were dominant in the second half at Newcastle and thoroughly deserved the victory, which came via Bruno Fernandes, Aaron Wan-Bissaka and Marcus Rashford’s late strikes.

Fernandes had earlier missed a chance to put United 2-1 up from the penalty spot with Karl Darlow equal to his effort from 12 yards out after Rashford was fouled.

Captain Harry Maguire had levelled for the visitors after Luke Shaw inadvertently put the ball into his own goal inside two minutes, with Emil Krafth’s cross deflecting off the left-back and beyond David de Gea.

United were level in the 85th minute but their pressure finally told with three goals in quick succession in the dying embers of the match.

And Solskjaer is hopeful that his side, having suffered 3-1 and 6-1 home defeats to Crystal Palace and Tottenham respectively this term, can kick on in their hopes of challenging for the top-flight title this term. 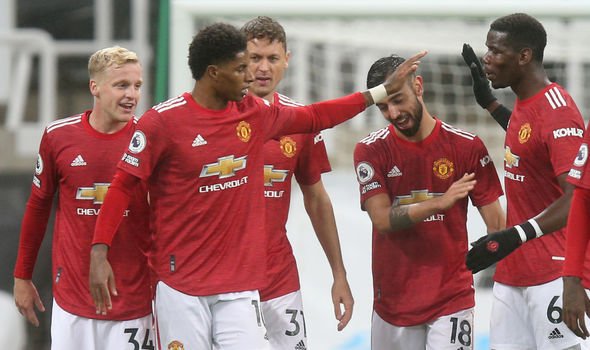 He told Sky Sports: “Great result and great character to come back, led by a very inspirational captain.

“The boys came together really well. The are looking forward to every game. Today I rested a few and they have come on and done the business for us.

“Harry scored and leads by example. He showed good character, I am happy for him. He had a couple of difficult weeks since he last played for us.

“The season started for us today. We have come up to the speed of the game and that showed today.”

Paul Pogba started on the substitutes’ bench but came on as United applied second-half pressure to eventually force a flurry of goals. 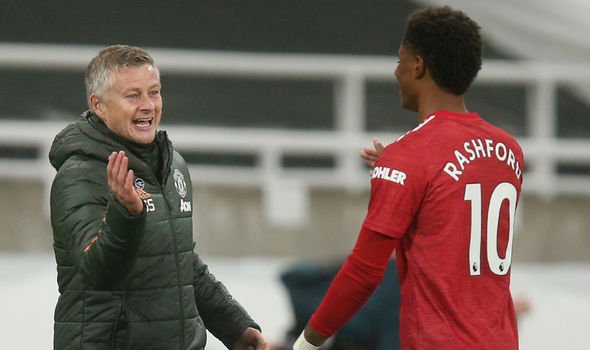 Solskjaer continued: “Paul had hip and back problems when he was away with France, so it wasn’t right to start him. We have got big games coming up. Everyone has to perform when they come on. I am delighted for him.”

Goalscorer Maguire has come under fire of late and was sent off for England earlier this week for two bookable offences, having also suffered flak for the 6-1 loss to Spurs.

Asked if United answered their critics on Tyneside, he said: “There’s some way going towards that but I wouldn’t say we’ve answered them. It’s crazy because we’re three games into the season and it seems like a big criss.

“This is our fourth game of the season. Won two, lost two. We’ve put in two terrible performances, we know we can do a lot better. This club doesn’t deserve performances like we’ve put in at Old Trafford this season.

“We’ve gone a part of answering our critics but there’s still a long way to go. It’s a long season, a lot to improve, but we’ve got the three points tonight.”

“We knew we had to bounce back. I felt it would’ve been really harsh if we’d just come away with a point, especially having shown great character.

“Because we’re under pressure and we’ve had a lot of criticism so to concede a goal like we did in the first minute is really tough to take. Great character shown by the lads and a thoroughly deserved win.” 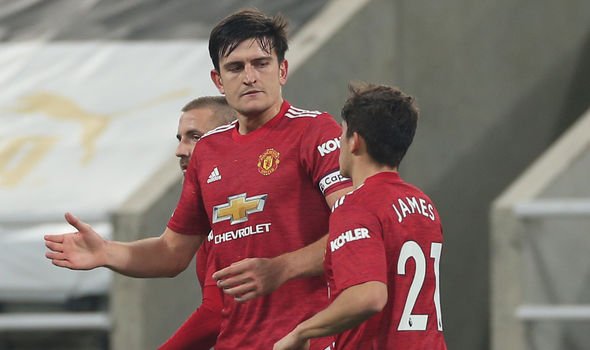 Maguire added: “It was important. Every game we play in the Premier League we want to be fighting for the top. We can’t let games go by where we’re not on it and we’re not at it.

“First and foremost to play for this club you’ve got to do the basics and that should put you in a position to win games.

“I’m sure there is [more to come from this team]. We’re still a young team but we don’t use that as an excuse. Like I say, it’s been hard in recent weeks since the start of the new season.

“We finished really well and expected to go on to big things this year. We put pressure on ourselves and expectations on ourselves as well, so it was disappointing to start as we have done. But it was a big performance tonight when we needed it under pressure.”