Manchester United take on Everton on Wednesday night in the quarter-final of the Carabao Cup. Ahead of the clash at Goodison Park, Red Devils boss Ole Gunnar Solskjaer has provided an injury update, and hinted whether or not Bruno Fernandes will feature.

The Red Devils are monitoring the fitness of a number of players due to their busy schedule in recent weeks.

United secured a 6-2 win over Leeds on Sunday afternoon, and didn’t appear to pick up any fresh injury concerns.

But Solskjaer is expected to rotate his side against Everton with three games awaiting them in seven days after Christmas. 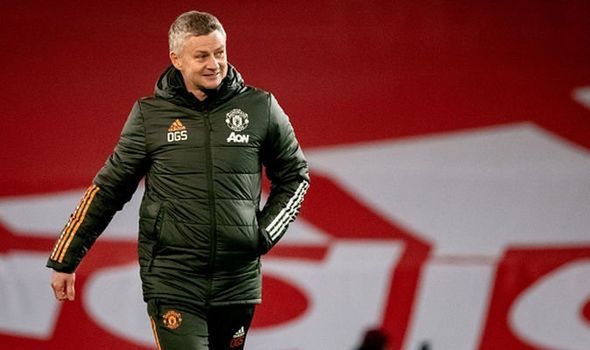 United travel to Leicester on Boxing Day, before hosting Wolves on December 29 and Aston Villa on New Year’s Day.

Revealing which of his players were in line to play, Solskjaer appeared to hint that Edinson Cavani would start, while key man Bruno Fernandes would be most likely be rested.

“Mason’s fit enough to play,” said the Norwegian. “He was on the bench. Of course, Luke [Shaw] came off with an injury so that had to be done. 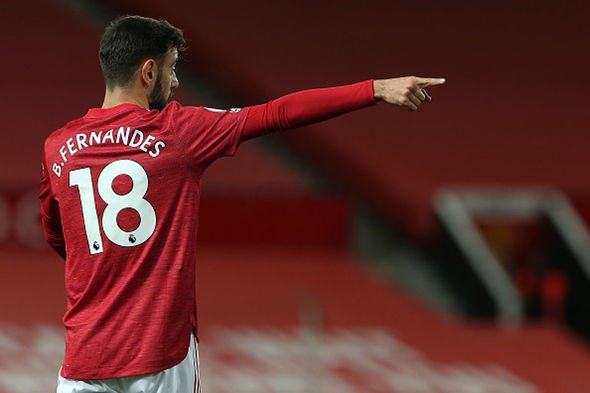 “Edinson [Cavani]’s been out with an injury for a while, we need to get him going, and Bruno is one that I also have to protect.

“It just wasn’t to be for Mason to come on [against Leeds] and he will be involved in the squad unless something happens in the next couple of days.”

Solskjaer also provided an update on Jesse Lingard, who hasn’t featured since September, with the England international expected to feature at Goodison Park.

“Jesse will be in the squad. He’s been working hard in training,” Solskjaer went on.

“He’s been unfortunate with having to isolate a few times. He’s been a close contact with a COVID [positive person], not even having it himself.

“He’s been very unlucky being away from the training ground a few times.

“He’s been working really hard and he’ll be involved in the squad definitely on Wednesday.”