Manchester United boss Ole Gunnar Solskjaer has reportedly scrapped his squad’s annual Christmas Day lunch because the canteen at Carrington is closed due to coronavirus restrictions. The players will apparently report to training at 9.30am.

The Red Devils will be put through their paces for 90 minutes before they go through the tactical instructions ahead of the Boxing Day trip to Leicester.

It would then be routine for the players to sit down together and share a festive meal before returning home to their families.

But the Sun claims United cannot feed their squad as the canteen is off limits.

Players will be allowed to spend a few hours at home before meeting up again and heading down to Leicester.

They will stay together in a hotel as they have been handed the 12.30pm kick-off tomorrow. 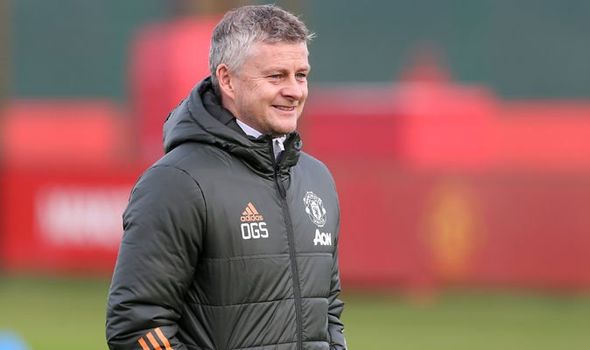 United can move up to second place in the Premier League table if they claim all three points at the King Power Stadium.

However, Solskjaer is wary of the threat that Brendan Rodgers’ side possess – especially with Jamie Vardy leading the line.

“It’s going to catch up with you if you keep letting the other team take the lead, and Leicester are one of those teams who you don’t want to give a one or two-goal lead to because they have got so many players on the transition,” said Solskjaer.

“If they can play on the result, you could easily concede two, three or four. So, we have to start as well as we did (against Everton in the Carabao Cup quarter-final).

“Of course, the first goal in any game is a very important one.”

He added: “We’ve had some good games against Leicester, very tight games.

“They’re a very good side with a very good coach and I’ve enjoyed watching them under Brendan.

“It was a big test for us to go down there at their stadium for the last league game of last season in the summer. 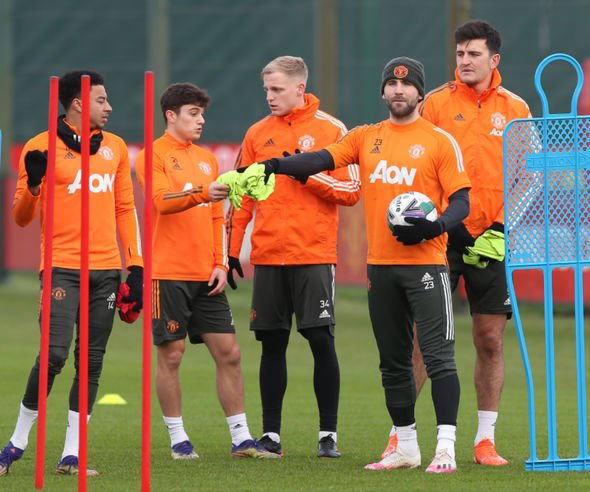 “We passed that one with flying colours. I felt we really controlled the game.

“I know it’s not going to be the same now because it’s a different time of the season. They have some threats that you have to look for.”