Manchester United could challenge for the Premier League title if they sign a forward like Jadon Sancho and Dayot Upamecano after Donny van de Beek. That is according to Micky Gray who praised United manager Ole Gunnar Solskjaer’s strategy as he is targeting young players which would help him build for the future. 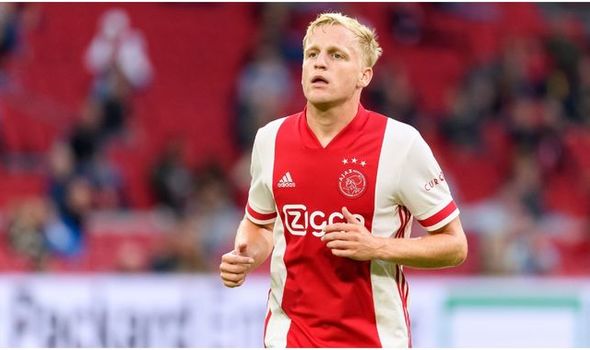 Van de Beek became the Red Devils’ first signing of the summer transfer window after his £34.7million move from Ajax.

The Manchester giants have also been linked with Jadon Sancho throughout the summer but are struggling to meet Borussia Dortmund’s asking price, which exceeds £100m. 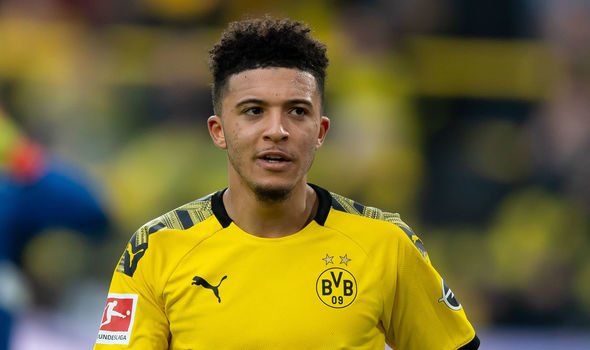 Gray rates both transfer targets very highly and even believes they could help the Red Devils climb back to the top of the Premier League table. 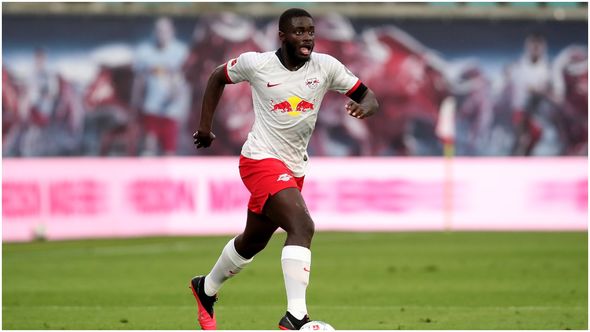 “There is all this talk about [Kalidou] Koulibaly going to Manchester City; if that happens they’re signing an outstanding, experienced 29-year-old centre-half.

“Upamecano is 21, he’s different class; he comes out from the back, he’s not frightened to play football.

“He’s just signed a new contract, but if Man United get him to play alongside Harry Maguire and those are your two centre-halves – that’s your stellar signing.

“They’re all young players, who Ole is trying to sign. He’s building for the future over the next three or four seasons before they can say, ‘right, we are now title contenders’.

“And if he gets Upamecano, along with Van de Beek, who is 23 years old, and I’m sure a forward player, that squad, you look at it and go, ‘now they can challenge.’

“They’re going against Liverpool, Man City, Chelsea or whoever might be at the top of the table – and they’re not underdogs even before the game has started.

“It’s a level playing field because that starting XI that Manchester United can put together is as good as what you see in the Premier League.”