Manchester United chief Ed Woodward has broken his silence on transfers. The Red Devils are in Premier League action against Crystal Palace on Saturday night. And they’ll enter the game having made just one signing so far in the form of Donny van de Beek.

But the club have made just one signing in the time since, with Van de Beek signing on the dotted line from Ajax in a £40million deal.

Supporters are growing frustrated with the lack of activity at Old Trafford, especially with their Premier League rivals strengthening around them.

Arsenal have added four players to their squad with Pablo Mari, Cedric Soares, Gabriel Magalhaes and Willian all signing on the dotted line.

And Tottenham are poised to add Gareth Bale and Sergio Reguilon to their ranks, with both players previously being of interest to United. 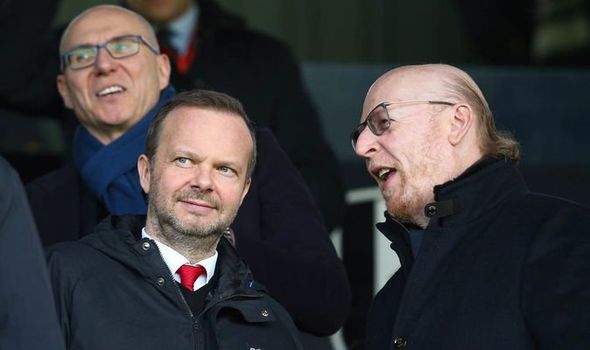 Now, speaking ahead of United’s clash with Palace on Saturday night, Woodward has spoken out.

“Disruption from the pandemic is continuing to create huge economic pressures from the top to the bottom of the football pyramid,” he said.

“While we are fortunate to be in a more resilient position than most clubs, we are not immune from the impact.

“Despite this, we are delighted to have brought in Donny van de Beek from Ajax, adding further quality to a midfield already strengthened by the recruitment of Bruno Fernandes in January.

Woodward also highlighted United giving new contracts to a plethora of players, insisting it was vital.

“As part of that process, we have also awarded new contracts to Nemanja Matic and academy graduates Dean Henderson, Brandon Williams, Scott McTominay and Mason Greenwood over the past year,” he added.

“We have also continued to strengthen our thriving academy by attracting several promising young players from across Europe, including Marc Jurado from Barcelona and Alvaro Fernandez Carreras from Real Madrid. 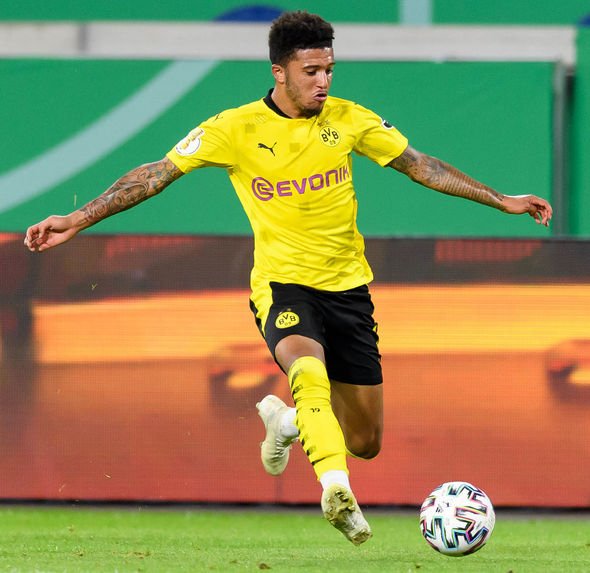 Solskjaer also recently spoke out on transfers and said: “We’re looking at a small pool of players who can add to the quality of our team and let’s see what we can do. The club’s working hard and I understand that they’re working hard.

“When we sit down and we discuss, sometimes it doesn’t happen as planned.

“There’s still a few weeks left of the transfer window, it might happen that we get someone in.

“I’ve worked with the club and they know what I feel the team and the squad needs and let’s see if we can add to what we have.”

“You need the quality on the pitch, you also need the personal qualities but you must also really want to be here and you need to show that you want to be here – that’s really important for us as a group that we move forward.

“It’s not as big a pool as for other clubs because being part of Manchester United and being good enough for Manchester United is one thing, but then you’ve got another club who probably they want to keep that type of player who has that quality.

“Of course, you see other clubs and what they do, they put a challenge up for us and our response has to be results, that’s the response.

“We can be best at the things that don’t cost anything – the culture here, the training, the coaching, getting fitter.”