Manchester United are eyeing Schalke star Rabbi Matondo as a possible alternative to Jadon Sancho, reports say. Sancho is the club’s top transfer target having impressed for Borussia Dortmund over the past three years. But, if he proves to be beyond their reach, Matondo could be pursued instead.

Manchester United boss Ole Gunnar Solskjaer wants to sign a right winger this summer to help his side challenge the likes of Liverpool and Manchester City for the Premier League title.

His leading target is Sancho, who has been spectacular for Dortmund throughout the campaign.

Yet the Manchester Evening News say United are monitoring Matondo who, like Sancho, is a product of the City academy.

They view him as a more ‘cost-efficient’ option in the next transfer window should Sancho be out of reach.

Dortmund have insisted they won’t budge on his huge £120million fee – publicity at least.

And United view Matondo as being in the same ‘low-risk’ category as Daniel James, who they signed from Swansea last summer. 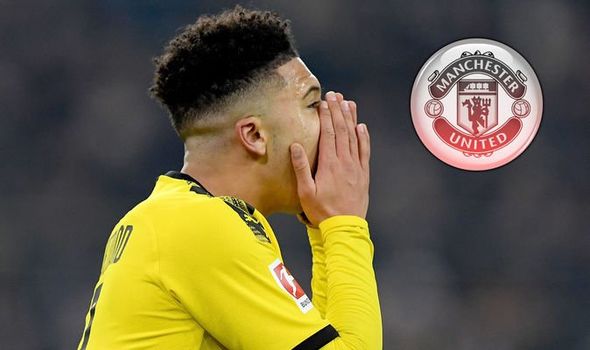 Ryan Giggs has named the 19-year-old in all of his Wales squads since the teenager got his first call-up in November.

And Mantondo could now join United this summer – but only if Sancho can’t be signed at the end of the campaign.

Matondo and Sancho could face each other when the Bundesliga restarts this weekend, with Dortmund and Schalke locking horns.

And United will no doubt be watching the Gelsenkirchen derby with interest given their admiration of the pair.

The Red Devils don’t want to spend big on Sancho at a time where the coronavirus crisis is having a big impact on world football.

Privately they’re setting the price limit at £60m – which is half of what Dortmund want for Sancho. 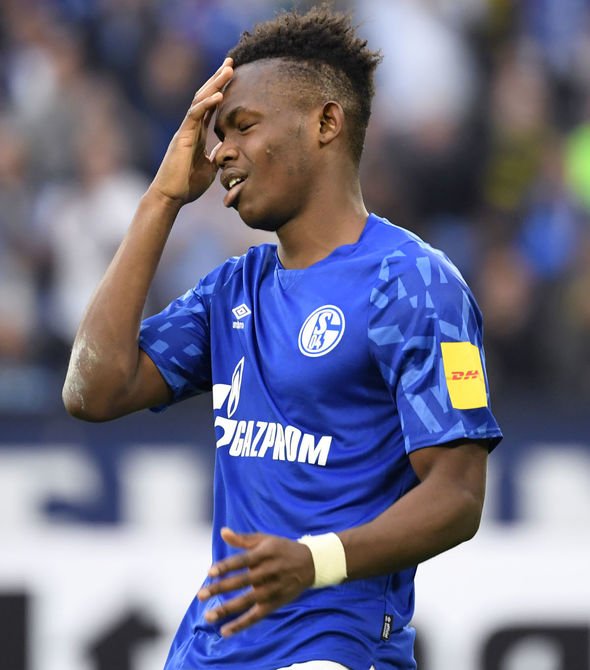 Behind the scenes they’re confident they’ll sign the Dortmund star, whose value has reportedly dropped.

But Dortmund are hoping the return of Bundesliga action can see the player’s price tag soar back up again.

Solskjaer was recently asked about United and what his plans were for when the transfer window reopens.

And he admitted it would be a ‘new world’ out there.

“We’re always looking to improve the squad,” said the Norwegian.

“This uncertainty in the market now, who knows how football and the market is going to be, but I’m very happy with the squad I’ve got.

“Today’s world is different to what it was two months ago.

“We’ve got to adjust, adapt, there’s clubs out there struggling more than us financially.

“It’s a new world, and I think the transfer market this summer will be completely different to what anyone thought it would be.”

Solskjaer also praised his current attackers for their fine form this season.

“I think Mason [Greenwood], Anthony [Martial] and Marcus [Rashford] have been fantastic this season, they’ve scored up to 50 goals between them,” he added.

“Marcus got his injury, on course for his best season, Anthony too, and Mason of course is just a unique talent with his goal-scoring ability.”