Manchester United are in pole position to sign Jadon Sancho from Borussia Dortmund and are ready to put in an offer for the youngster, reports suggest. However, Paul Scholes is concerned about the potential move.

United are set to reignite their interest in Sancho this summer.

The Red Devils were desperate to sign the English winger last summer, but were unable to convince Borussia Dortmund to sell.

United couldn’t get the German side to drop their asking price of £108million, but it seems they won’t have to pay that much this year.

Instead, he’ll apparently be available for closer to £50m, and United are believed to be in pole position to sign him. 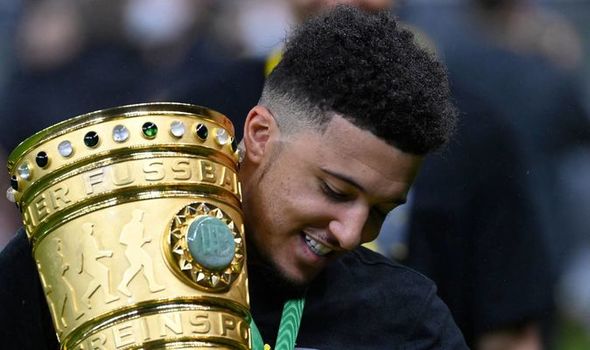 Ole Gunnar Solskjaer is eager to improve his attacking options, and Sancho is expected to be one of his top targets.

The winger is said to be pushing his agent to get the deal done, having agreed personal terms last summer only for the move to fall through.

Liverpool have also been linked with a bid for Sancho, but ESPN claims United officials are confident that they’re leading the way at the moment.

Sancho is considered one of the brightest talents in world football at the moment, but not everyone is so sure about the transfer.

Club hero Scholes is worried that the winger arriving could hamper the development of Mason Greenwood.

The academy graduate has been impressive this season and has found a home on the right wing, with Paul Pogba looking strong on the left.

And Scholes is concerned that the arrival of Sancho could impact the development of Greenwood.

Speaking last month, the club hero explained that while he understands the appeal of Sancho, he believes Greenwood is too good to stifle. 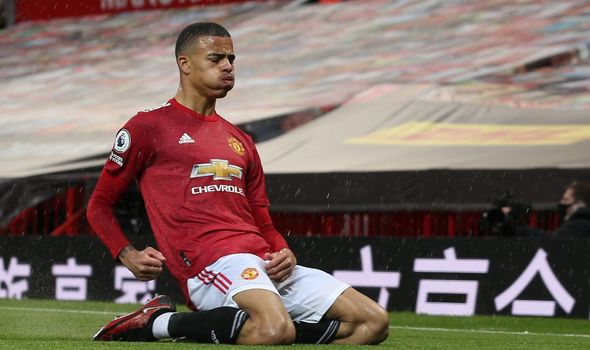 “I know what you’re saying about Sancho but Mason Greenwood has been the best player on that right hand side.

“They both like coming in from the other side, cutting inside on their right foot. Mason has been the best player out there.

“I get what you’re saying about Sancho. What I see in Sancho is that he would be more creative and have a better link with a centre-forward.”