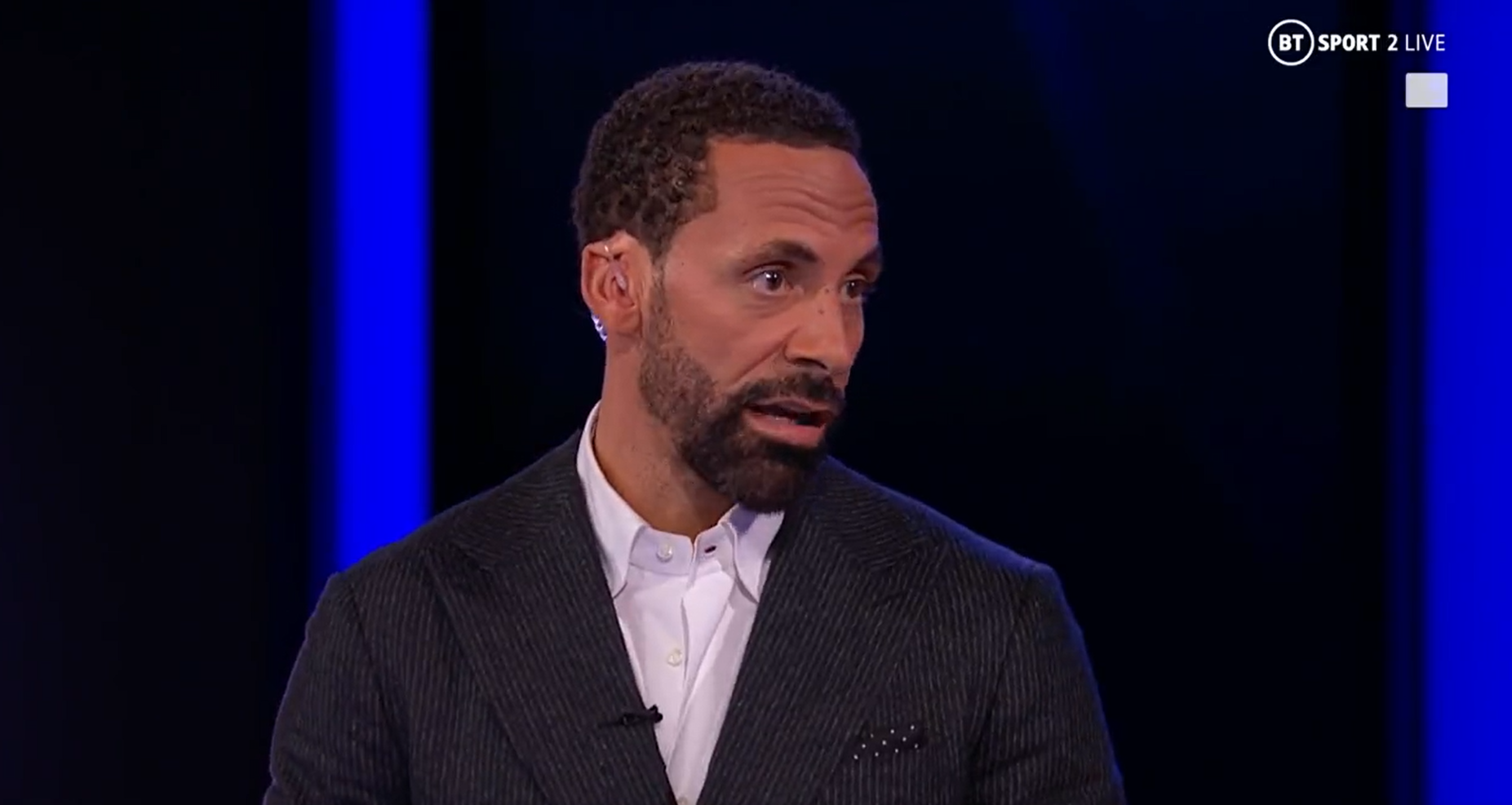 Former Manchester United and England defender Rio Ferdinand has named his three favourites to win the Champions League this season.

Jurgen Klopp’s side, who won this competition in 2019, maintained their 100% record in Europe with a 2-1 victory over AC Milan in Italy.

Liverpool’s record appeared to be under threat when former Chelsea defender Fikayo Tomori put the hosts ahead but Mohamed Salah cancelled out Milan’s opener, before Divock Origi scored a second-half winner.

The Reds finished on 18 points in Group B and are joined in the knockout stages by La Liga champions Atletico Madrid.

Real Madrid and Inter Milan progress from Group D, while Group E runaway winners Bayern Munich will be joined by Barcelona or Benfica.

Manchester United have already booked their place in the next stage ahead of their final group game against Young Boys on Wednesday night and Chelsea safely negotiated Group H, although Juventus could still finish above Thomas Tuchel’s side.

Chelsea of course won this competition back in May and Ferdinand sees the Blues and their Premier League rivals Manchester City and Liverpool as the three favourites to win this season’s Champions League.

‘I don’t see past the three English teams, Bayern might stake a claim but they [Chelsea, Man City and Liverpool] are so powerful and have who I think are the three best managers,’ Ferdinand told BT Sport.

‘When you get to the latter stages, you need that experience in the dugout.’

On Liverpool’s performances in the group stage, Ferdinand added: ‘They have been one of the standout teams, that record is phenomenal.

‘It is hard to look beyond them. It is Bayern or an English team to win it for me,’ Owen said.

‘It is phenomenal, 18 points out of 18 against clubs of that pedigree, they are still good teams. Milan are top of the table in Italy.

‘They are playing as well now as when they won the league, the thing is, there are two other unbelievable English teams. He will be buzzing Klopp, the team are firing on all cylinders.’

Klopp said he ‘could not be more proud’ of his Liverpool side after they overcame AC Milan to go six from six in the group stage.

The Reds boss said: ‘Very proud. Especially because of the sixth game to be honest. We chose that line-up because we wanted to win the game.

‘We needed fresh legs. We needed desire to play this game which is difficult in this hectic schedule to always be on fire for the next game.

‘What the boys did tonight I could not be more proud. It was an incredible game. I am so happy. The performance was outstanding.

‘Having 21 shots, so many situations where we played outstandingly well and defended passionately and well organised.’