Manchester United legend Rio Ferdinand has revealed why beating Chelsea in the 2008 Champions League final meant so much to him. United famously won the match in Moscow on penalties after the game ended 1-1 after extra time. Chelsea captain John Terry had missed the chance to win it for his side when his spot kick cannoned back off the post, before Nicola Anelka’s effort was saved by Edwin van der Sar to win the shootout for United.

Ferdinand says the fact United were playing against a fellow English team made the match that more important to him.

“That added pressure to me definitely because I was playing against friends, international friends, friends I’d grown up with,” Ferdinand said on BT Sport.

“So it made it such a more high-pressurised situation, so much more was at stake, if it could have been [more].

“It was tough, it was really tough, because at the end of the day there were so many bragging rights to be had between us and listen, if we’d beaten someone from Italy or Spain or Germany, you don’t see them fans or hear from them really, until you play against them in a year or two down the line.

JUST IN: Jose Mourinho in trouble at Tottenham after organising training session with stars in park 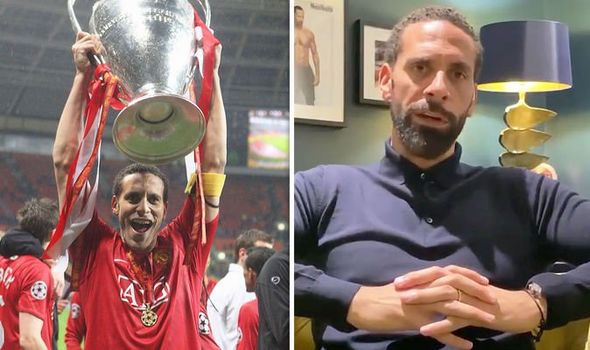 “Whereas if you lose to Chelsea in Moscow, that’s folklore, that’s history, that’s there every time you go to their stadium, twice a year if not more and from the fans that you see.

“I was coming back to live in London after that, they’d have been on me all the time, so that pressure mounts up.

“So it becomes a kind of crazy, crazy beat inside before the first whistle is even blown.”

Seven days after the final, Ferdinand lined up alongside Terry, as well as Chelsea stars Frank Lampard and Ashley Cole, as England beat USA 2-0 at Wembley.

Ferdinand claims he would have considered pulling out of the match if United had lost to Chelsea.

“You’d have complimented saying ‘Listen, sorry gaffer, I can’t turn up’, because it meant that much to us.

“We all spoke like that before the game and after the game and we were just fortunate we were the team on the winning side. 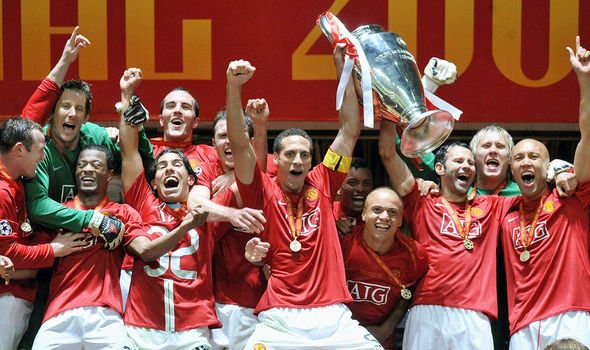 “To be fair to the Chelsea players they all turned up.

“It’s not like we were going to come in there screaming and shouting with our medals round our neck because we weren’t that type of people.

“But it was more the fact that knowing the other team had beaten us and they were sitting across the table.”