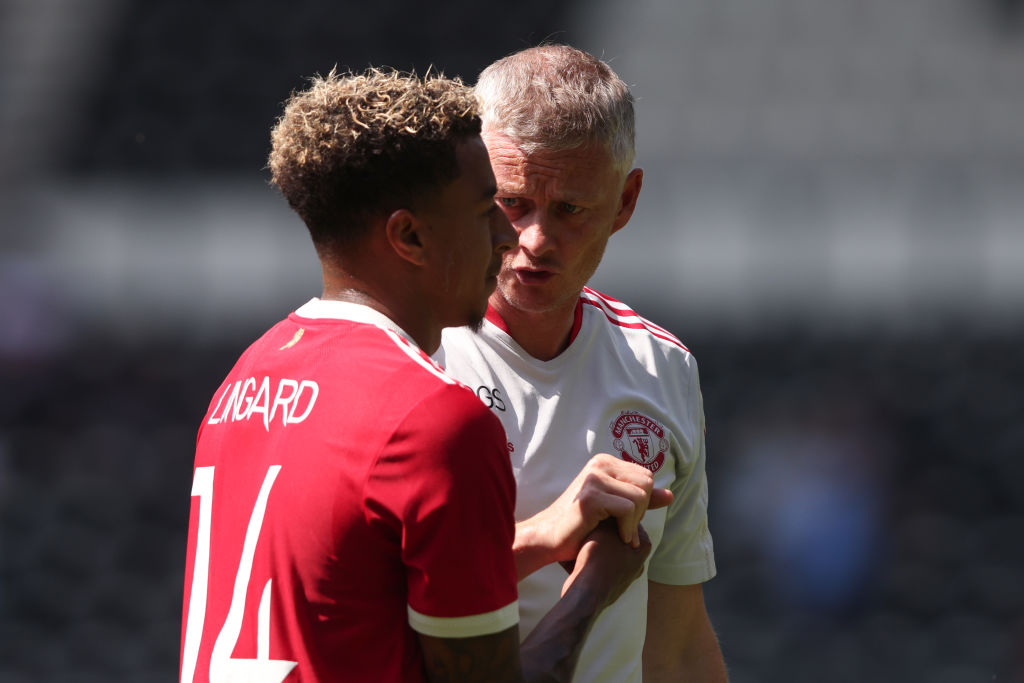 Manchester United are gearing up for the possibility that Jesse Lingard will not sign a new contract with the club and have set a bargain asking price to sell him in January, according to reports.

The England international enjoyed an excellent loan spell with West Ham in the second half of last season and opted to return to Old Trafford to try and fight for his place in the starting XI.

But despite assurances from manager Ole Gunnar Solskjaer that he would get a chance to impress, he has found first-team opportunities limited and is yet to start a Premier League game.

Lingard is out of contract next summer, when he can leave on a free transfer, and will use the coming months to see if can finally get a run in the first team before deciding whether to commit to a new deal or not.

Despite being offered a lucrative salary increase worth £135,000-a-week, The Sun report that Lingard’s priority is playing regular football – particularly with the World Cup next year – and could reject the new deal.

But United believe Lingard still holds significant value on the transfer market and do not want to risk losing him for nothing.

If Lingard continues to remain on the periphery of Solskjaer’s starting XI and decides he wants out in January, Old Trafford bosses are prepared to let him leave.

Although he was previously valued at as much as £30million after his brilliant loan spell in east London, United will now accept just £15m for Lingard as he nears the final six months of his contract.

West Ham still remain interested in their former loan star, who netted against them off the bench in the Premier League last month, while newly flush Newcastle could also make a move when the window reopens.

Lingard’s preference is still to stay and fight for his place at Old Trafford, but if he continues to spend more time on the bench – which is likely to be the case now Marcus Rashford has returned to full training – he will look to leave.