Manchester United are set to lose out on £16million as their pre-season summer tour, which was set to include fixtures in India, is now in jeopardy as coronavirus continues to spread across the world.

According to the Mirror, United officials had been close to signing contracts for up to five pre-season matches in July and August ahead of the 2020/21 season.

Those plans included the club’s first-ever visit to India, which has a population of over 1.3billion people.

However, these plans are now on hold and are under review as club chiefs assess the fallout from lockdowns across the globe.

“The proposed tour hasn’t been cancelled, but it’s on hold until we can determine a timeline for a return to playing football again,” A United spokesman confirmed.

JUST IN: UEFA president fears season will be ‘lost’ despite Premier League restarting in July claim 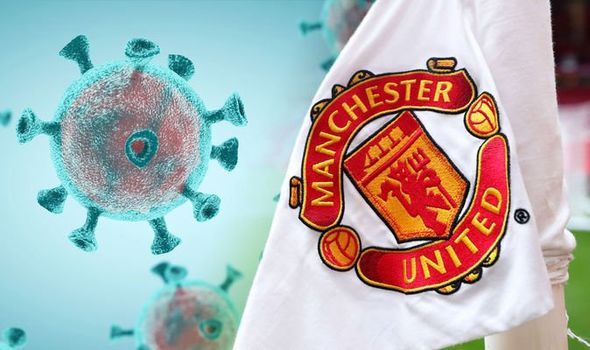 The Red Devils pre-season tours are a lucrative source of income for the club.

The report claims United charge an appearance fee of around £3.25m for each match involving their first-team squad, and this figure ends up being closer to £4m when additional expenses are included.

The International Champions Cup has been a good source of income for several top teams, including Real Madrid, Barcelona, Paris Saint-­Germain and Bayern Munich. However, with the ICC not scheduled to take place this summer, United had been exploring their options, with the view of increasing the club’s brand.

India had been seen as an emerging market and in November last year, United sent a four-man delegation to Kolkata to speak with East Bengal FC about playing in their 85,000 capacity Salt Lake Stadium.

Although no contracts have reportedly been signed, United was preparing to announce a pre-season game in Kolkata on July 26 as part of their summer tour.

And while these plans haven’t been cancelled, a United spokesman did confirm any decision to hold the fixtures are currently on hold.

“Until we have clarity on when this season might finish and the next one starts, the tour remains under review,” A United spokesman said.

“It may be that it will have to be adapted, delayed or suspended, depending on what is decided by football’s governing bodies – but we have definitely not scrapped it yet. 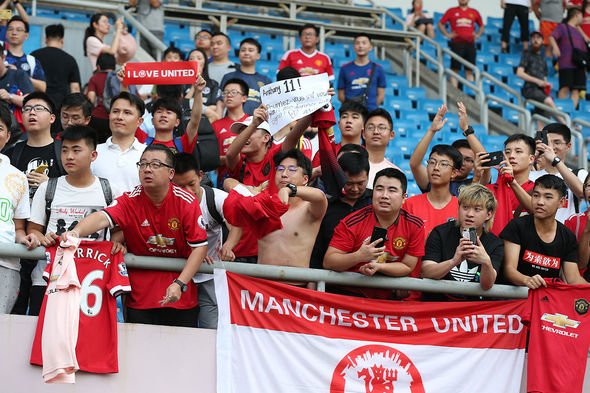 “This summer, we were looking at different options with no ICC on the calendar, but we have not confirmed or announced any plans.

“The pre-season tour has grown into a vital part of our own calendar and an ideal chance for us to engage with our worldwide fan base.

“We understand its importance, not only in preparing the players for the new season ahead, but also giving fans all over the world the opportunity to see the team play in their countries.

“That involves global travel and, with the current health crisis, no one yet knows how long travel restrictions will remain in place – that is why we aren’t able to make any final decisions.”