Manchester United right-back Aaron Wan-Bissaka has been a revolution at Old Trafford since his £50million move from Crystal Palace but the defender still finds it difficult facing one team-mate in training.

The 22-year-old is gradually establishing himself as one of the best defensive full-backs in the world.

Alongside fellow new signing Harry Maguire, the pair have helped to shore up United’s back four this season.

But on the training ground there is one star who really puts Wan-Bissaka’s development to the test – Marcus Rashford.

“He’s just so unpredictable,” Wan-Bissaka said of the England international. “When I first joined United and came up against him in training, he was doing things that I just really didn’t expect.

“I thought he’d go a certain way and he’d go the other way, or I thought he was about to do one thing and he did another, so he’s really tricky to play against. 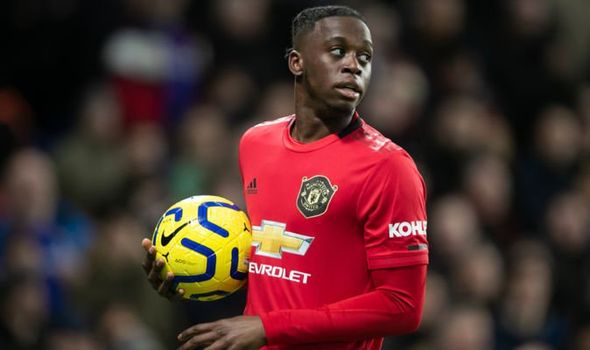 “I enjoy that though; it’s been really good for my own development to test myself against him and the other attackers we have at the club.”

Wan-Bissaka joined United in hope of helping the club return to their former heights.

Ole Gunnar Solskjaer is expected to have cash to burn this summer as he looks to complete his squad overhaul.

But if one player from the past could come back to help with the journey, Wan-Bissaka thinks Paul Scholes would be the best addition.

He added: “There have been a lot, but I’ll say Paul Scholes. I always enjoyed watching him, particularly his technique and his composure on the ball, but his finishing was special.

“I always used to really like watching him playing for United and he’d be great to play alongside.”

Wan-Bissaka was also asked by the club’s official website if he had any tips for  young defenders hoping to make it into the professional game. 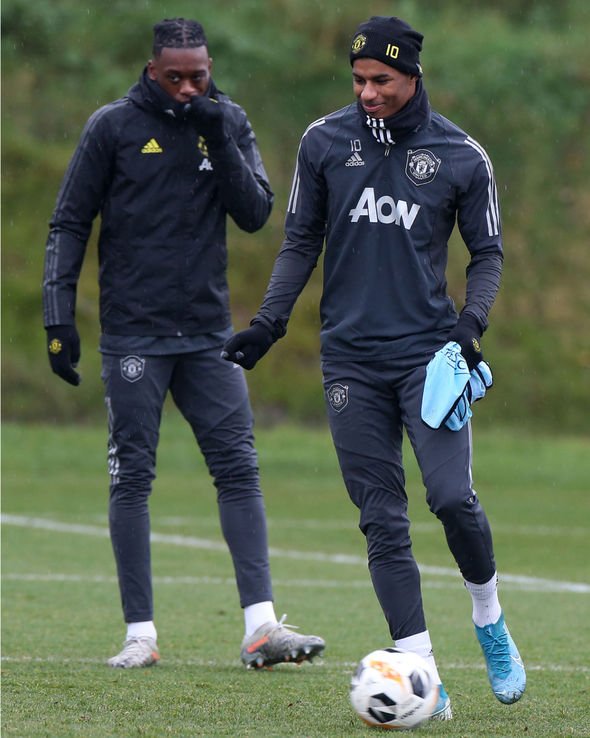 “I only became a defender quite late in my own development, and it took a lot of patience,” he said.

“It took time for me to get success as a defender so, if you stick with it, eventually it will go right. Push yourself, always have faith and believe in yourself.”