Manchester United ace Alexis Sanchez will reportedly refuse to take a pay cut on his £500,000-a-week contract once he returns to Old Trafford this summer.

Both the player and the club want to part ways but they will find it very difficult.

Since moving to United from Arsenal in 2018, Sanchez has looked disinterested and performed nowhere near his best.

The 31-year-old was loaned out to Serie A side Inter Milan this season but he has been limited to just two league starts.

The Italian side will not look to make the transfer permanent in the summer so Ole Gunnar Solskjaer is facing a huge dilemma.

According to ESPN, Sanchez will not take a pay cut to leave the club so the Red Devils will struggle to find a buyer. 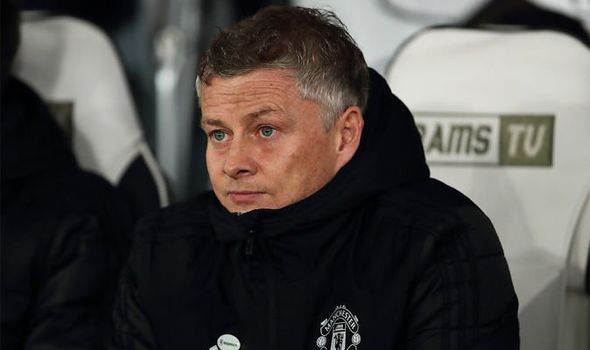 The Chilean has two years remaining on his blockbuster contract which will only eat into next season’s budget when Sanchez returns.

First team opportunities will be hard to come by if the former Barcelona star remains with United.

Therefore, it is best for both parties if they can find a suitor for the forward.

And transfer expert Duncan Castles believes United will have a huge issue finding their player a new club.

“That’s one of the problems that Manchester United have, that Alexis Sanchez is going to be returning to them with that very high wage,” Castles said on the Transfer Window podcast.

“[There is] almost zero chance that Inter will retain the player, can they find another club who’s prepared to take on Sanchez’s wages for a season?

“You would expect that given how much difficulty they had moving him out last summer, it’s going to be far harder in the current financial, economic climate given that he’s failed to perform at Inter.

“So they will have to take that into consideration.” 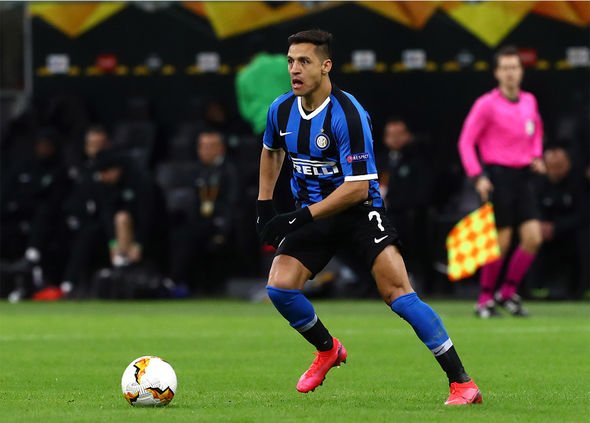 United are hoping to sell one of their biggest earners so that Solskjaer can complete his squad overhaul.

The Red Devils are hoping to sign a host of attacking talent this summer.